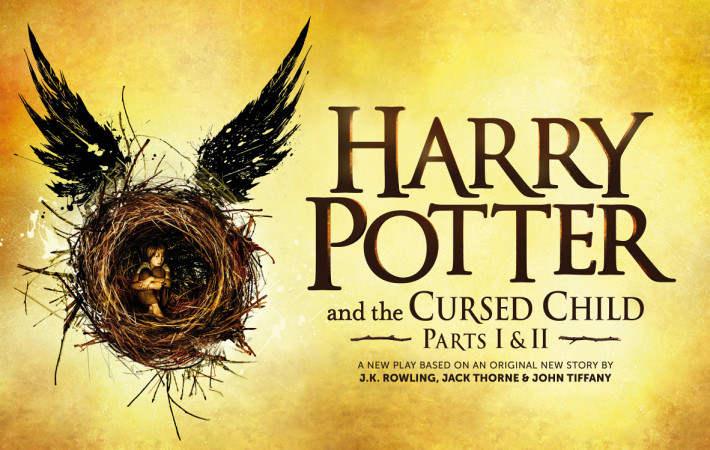 Harry Potter fans will have known since late 2013 that a stage-production has been in the works (and they’ll still be freaking out about it). The rest of the world probably only took notice in mid-2015 when the mysterious production was announced as Harry Potter and the Cursed Child; an original story from beloved author J.K. Rowling and written by[…]