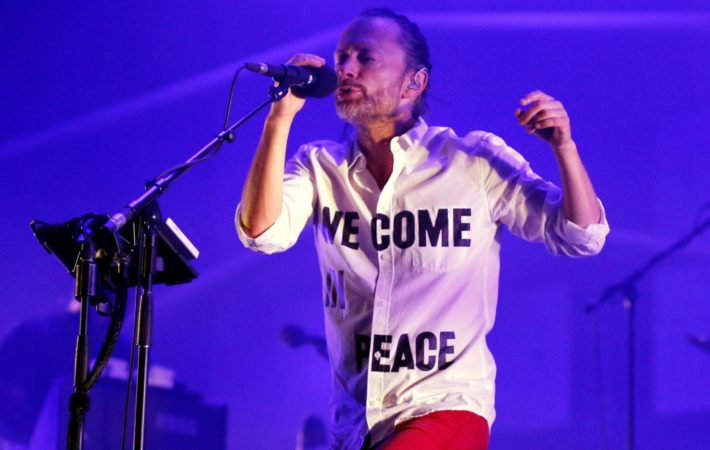 Thom Yorke, Radiohead’s frontman, has just released a video clip which accompanies his song “Last I Heard (… He Was Circling The Drain)”. The song belongs to his third solo album, ANIMA, which was released earlier this year and has been positively acclaimed. Indeed, it topped the Billboard Dance/Electronic Albums chart upon release.   The British musician chose the creativity of Brooklyn-based[…] 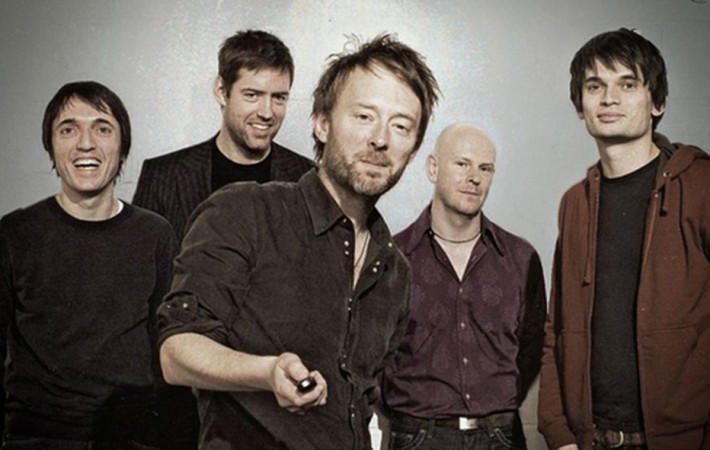 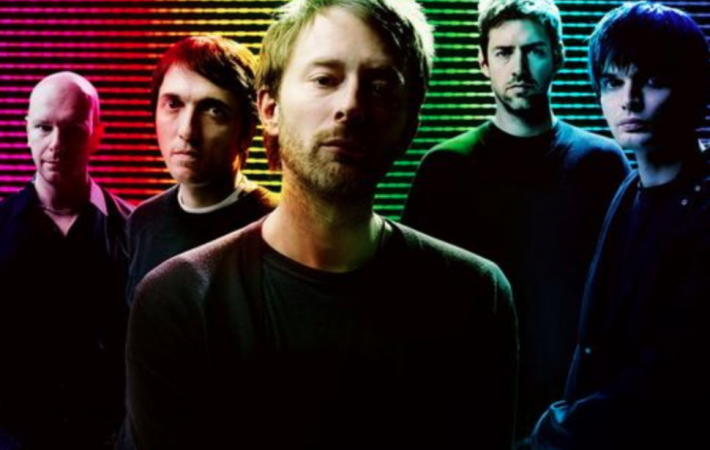 Veteran rock group Radiohead have added new audio and visuals to their smartphone app PolyFauna that gives fans glimpses of what to expect from the new record. The application shows new atmospheric sounds and anomalous visuals which frontman Thom Yorke describes as “a project coming from an interest in early computer life experiments and the imagined creatures of our subconscious”.[…]