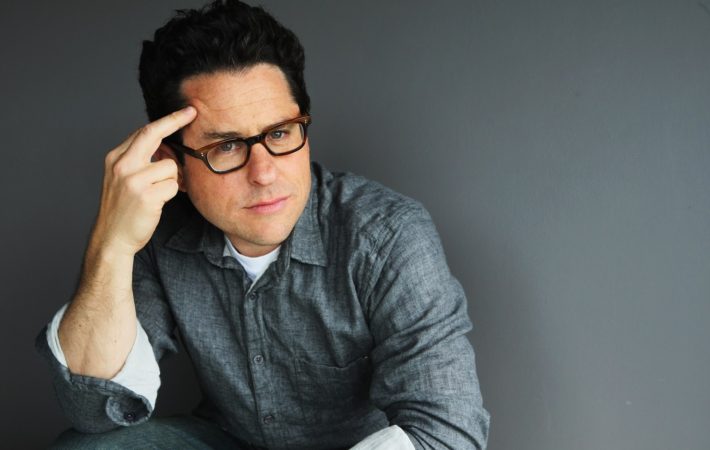 Sadly for J.J Abrams, Star Trek criticism isn’t new, for his beloved creations Star Trek (2009) and Star Trek Into Darkness (2013) have consistently been slammed by lifelong Trekkies; who feel the movie franchise has failed to capture the spirit, scope, and intelligence of classic Star Trek. However, the director has recently admitted he went over the top with the[…] 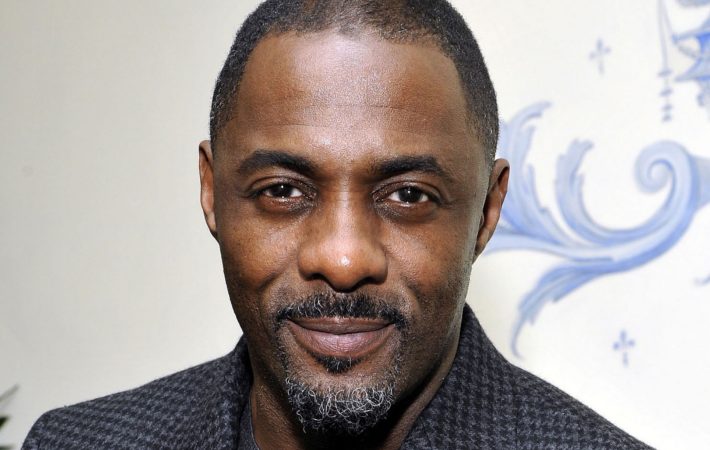 In traditional J.J Abrams fashion, most news surrounding Star Trek Beyond has remained a mystery. However, Luther star Idris Elba has finally given us an insight to his secretive character named Krall – who has a “well-earned hatred” of the Federation.   Directed by Justin Lin, the trailer for the third installment in the Star Trek film series received[…] 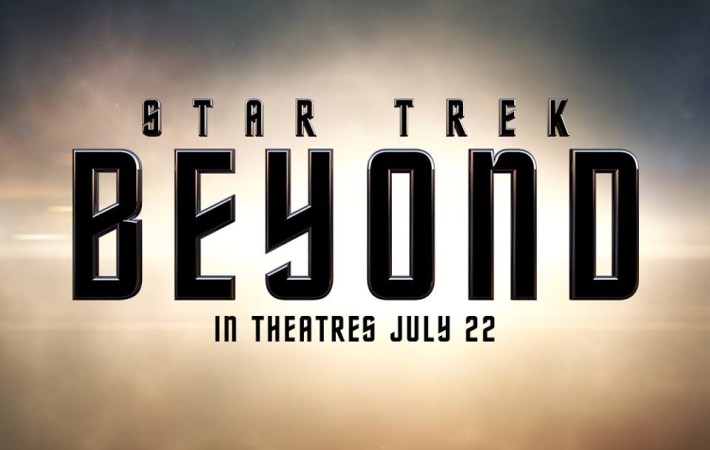 Despite the release for Star Trek Beyond quickly approaching, it has been revealed that the film will begin reshooting next week alongside a new addition to the cast. According to Deadline, House of Sand and Fog star Shohreh Aghdashloo has been chosen to play the High Command of the Federation; potentially indicating the highly anticipated blockbuster might not take[…] 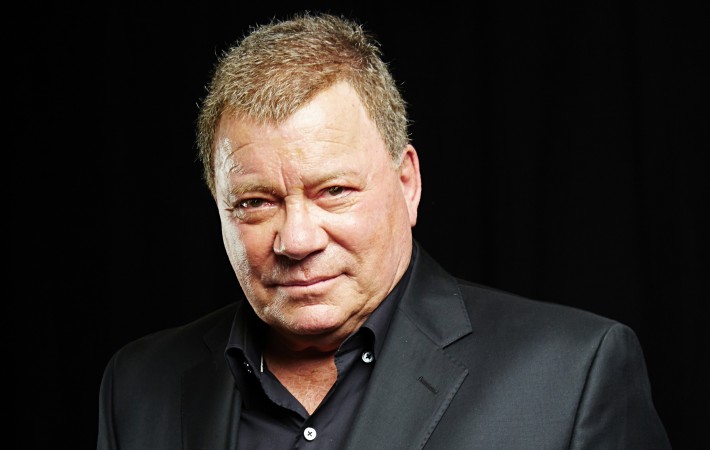 Whilst he won’t be appearing in 2016’s Star Trek Beyond, William Shatner has confirmed he would be willing to return as Captain Kirk; meaning he could be back on the USS Enterprise in the near future. Speaking to The Hollywood Reporter, Shatner admitted he would “play an old Captain Kirk, absolutely” – the role he played in the Star[…]

It seems that the Enterprise is getting a makeover, for a behind the scene video released by Entertainment Tonight indicates that new weapons and new uniforms are on the horizon for 2016’s upcoming Star Trek Beyond. During the video, Captain Kirk himself (Chris Pine) reveals the new uniforms which he says is “a little retro”, and that “the designers have done a[…]