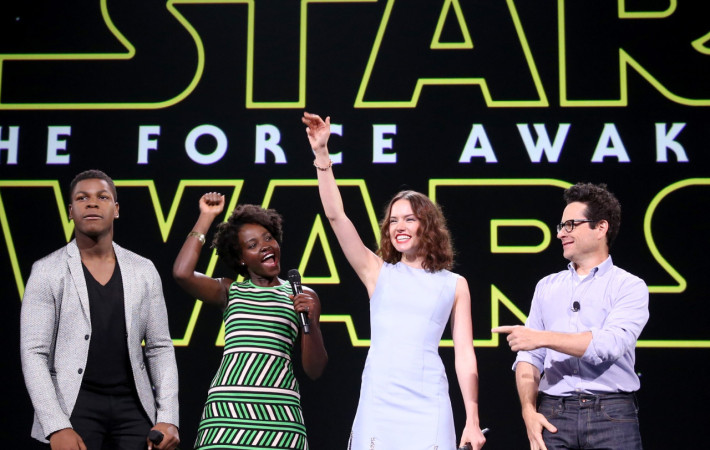 Something that sets the new Star Wars: The Force Awakens apart from the original trilogy and the other three for that matter, is the number of strong female characters, both good and bad, at that centre of the story. Now, J.J. Abrams has discussed the thinking behind writing strong female roles – something I applaud him for.   “From the very[…]