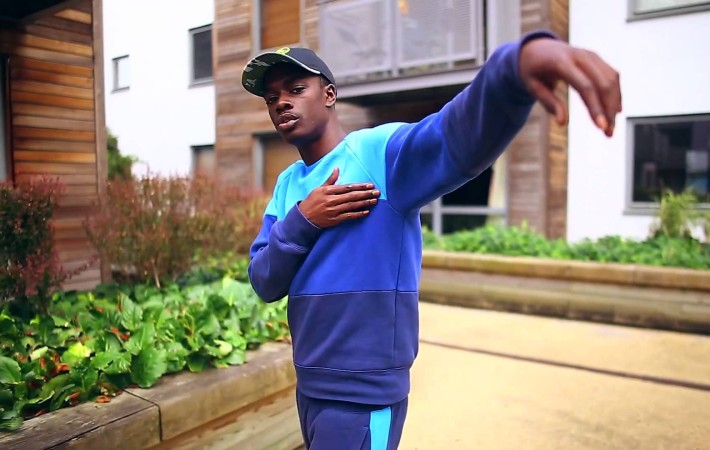 Reeko Squeeze just won’t let up, as he drops a visual for his banger titled “Stereotype”. I’ve said it before, when Reeko and Carns Hill link up, the track is due to be flames, and yet again they do not disappoint.   This is the third release off his upcoming EP with Carns Hill titled #LNS, which is set[…]