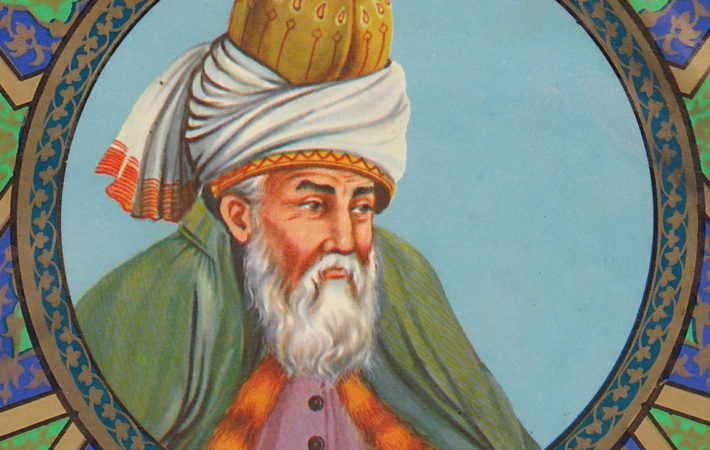 Two more cases of necessary arguments over the very modern issue of white washing. A biopic of 13th Century Persian poet Jalal Al-Din Rumi and the upcoming reboot of Spider-Man are this week’s films-to-rant-about, on trial by many for white washing what are typically ethnic roles in favour of white actors.   First into the stand is the biopic[…]