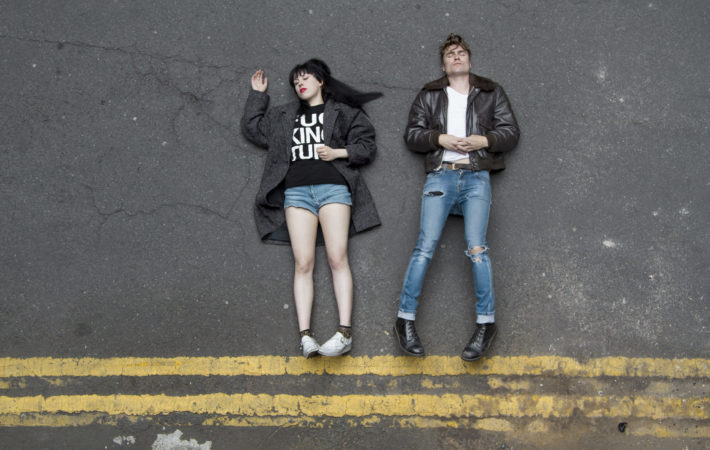 After the success of their latest single “My Obsession“, which has appeared on Steve Lamacq’s BBC 6 Music Recommends show, the garage punk band from Birmingham, Table Scraps are now pleased to announce their brand new track entitled “Sick Of Me“.   This new single is taken from their upcoming album Autonomy, which is set to be released next[…]