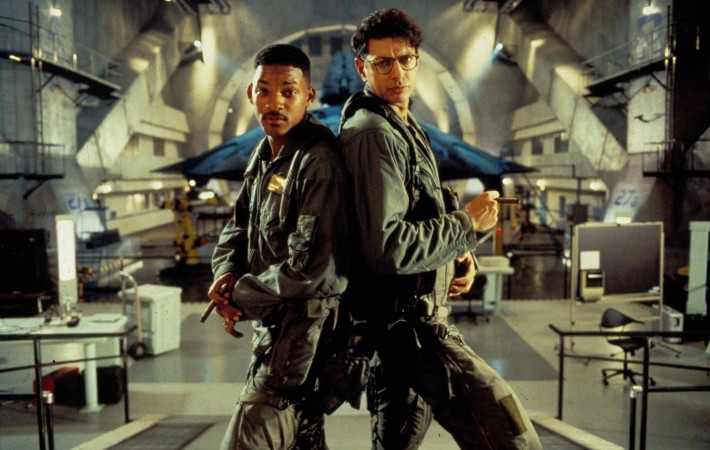 If you’ve visited the viral website for Independence Day: Resurgence you probably know what happens to Will Smith’s character. If you haven’t, there are spoilers ahead. So stop here. The promotional website was launched online the day after the first trailer was released, and unveiled that Smith’s character Steven Hiller died “while test piloting the ESD’s first alien hybrid fighter”.[…]