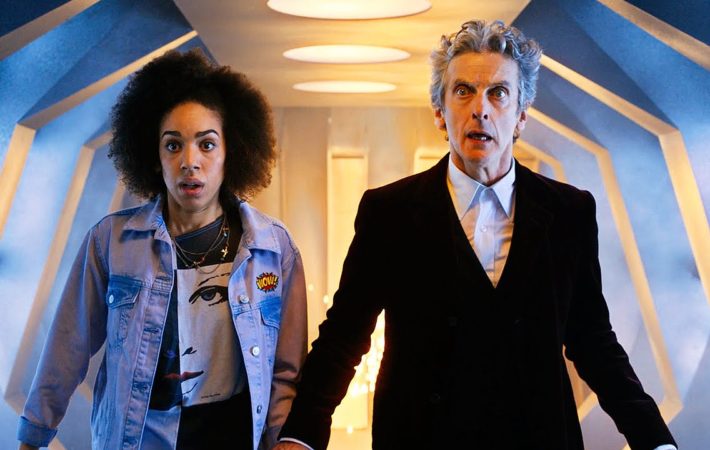 Pearl Mackie has confirmed, during San Diego Comic Con, that her character Bill will not return to Doctor Who after the Christmas Special. She, thus, leaves the BBC series alongside Peter Capaldi, paving way for 13th Doctor Jodie Whittaker, having had a short lived run of only one full series.   Speaking on a panel, Mackie assured “it’s been[…]