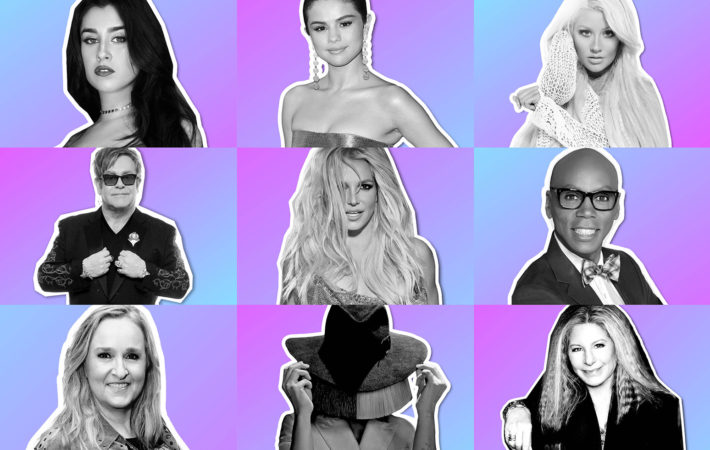 Since the Stonewall riots of the late ’60s which paved the way for LGBTQ+ rights, June has been dubbed national Pride month. This means that many LGBTQ-related events are reserved for June, including Billboard‘s 2017 project titled “Love Letters To The LGBTQ Community“.   Beginning earlier this month, Billboard have been collating letters from notable figures such as lesbian duo[…]