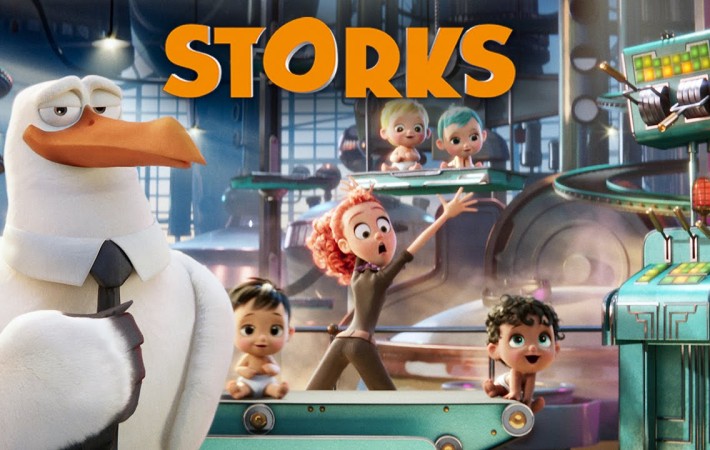 Our first look at Warner Animation Group’s Storks introduced us to the basic premise of the new animated film: birds that deliver new-borns; a classic image familiar to all. Now a new trailer fills out some of the grey areas left in the narrative.   The new trailer, which can be viewed below, explains that the CEO of Stork Island, Hunter[…] 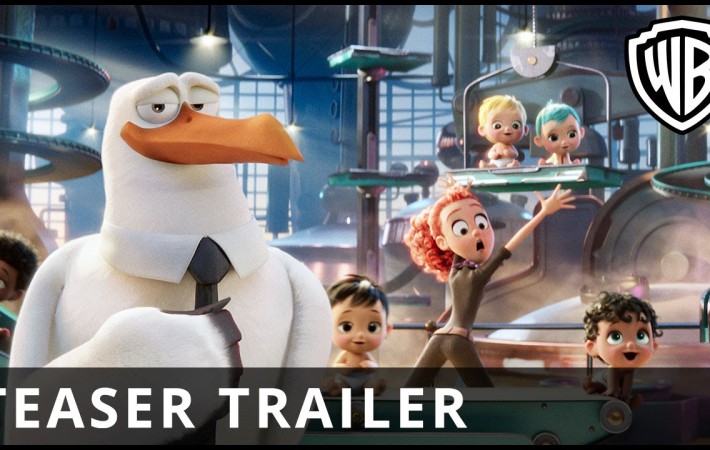 I am not a massive fan of animation films, but there are a couple that I really like, and judging from the teaser, Storks might be one of them. The voices of the characters that are featured in the film belong to Andy Samberg and Kelsey Grammer. The comedy animation is to hit UK cinemas on October 14, 2016. A synopsis reads:”Storks deliver babies…or at least they[…]