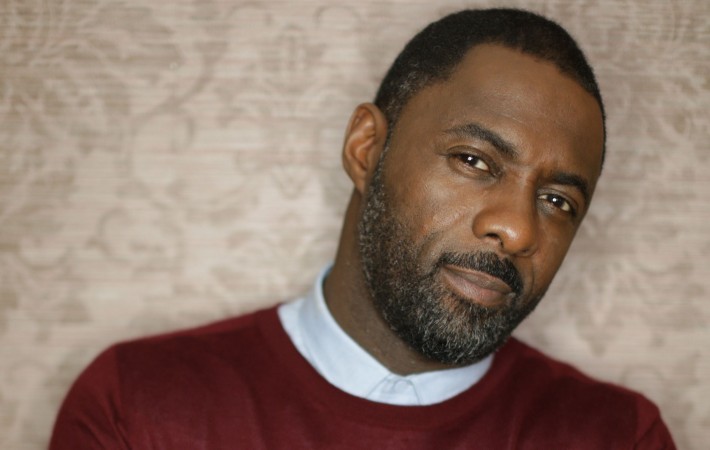 As the diversity debate wages on, this time prompted by the absence of nominations for black actors and directors at this year’s Oscars, Luther star Idris Elba is set to deliver a powerful speech on the topic to over 100 MPs and top TV executives today (January 18). It’s an influential audience who will, hopefully, be instrumental in bringing about[…]