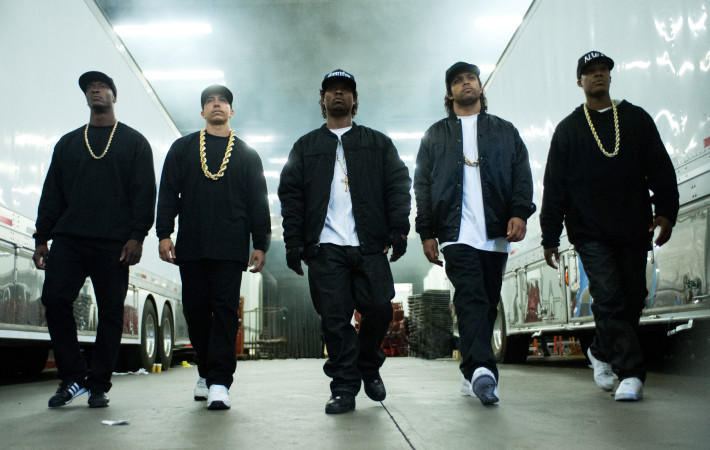 When the Oscars were announced on Thursday, there were several noticeable absences, among them was last summers major box office hit, Straight Outta Compton. While the film did receive a nomination for Best Original Screenplay, director F. Gary Gray deserved more.   On top of that, the film’s cast was completely overlooked. Chatting with Wendy Williams, producer Ice Cube[…]