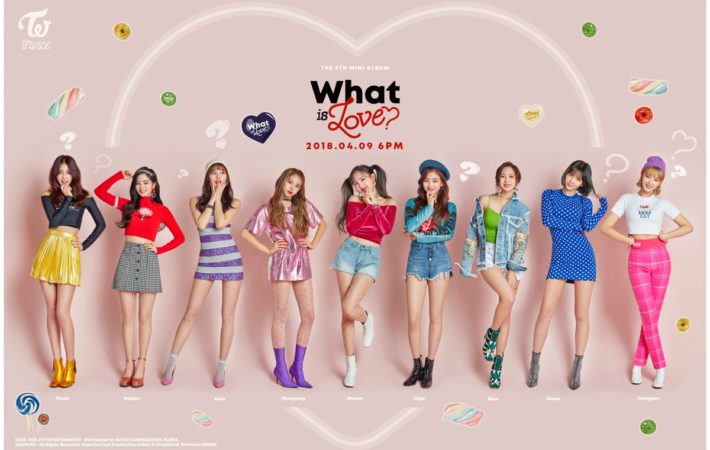 K-POP girl band TWICE have released a new digital single titled “Stuck” for ONCE, their fans.   Signed by JYP Entertainment after participating in the reality show Sixteen, The group debuted in Korea in 2015 with the extended play The Story Begins but rose to fame with many hits like “Cheer Up“, “TT“, “Signal“, “Likey“, “Heart Shaker“, and their[…] 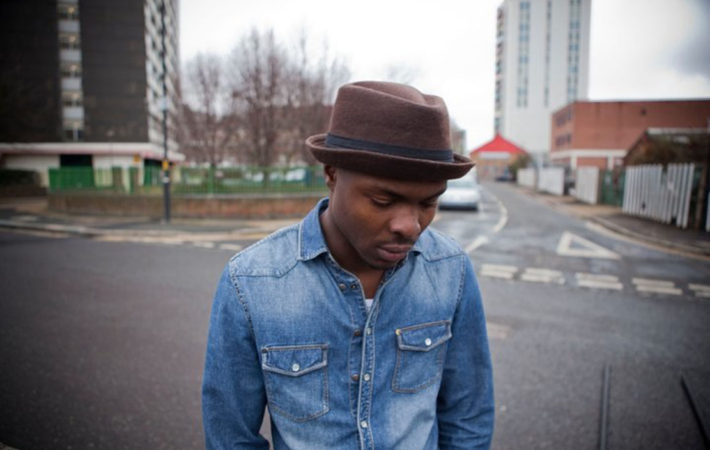 An East London resident, Azekel, is now in a smooth, jazzy and R&B mood, but with very sentimental and kind of problematic story telling lyrics this time. His brand new release is called “Stuck”, and it is all about a negative relationship in which he doesn’t want to be in, but at the same time having problems to break[…]