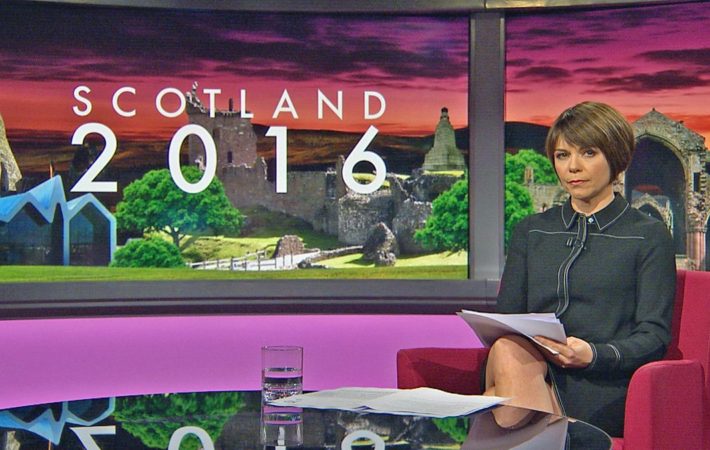 Sometimes change is required in order for improvement to occur. The BBC has announced that it is to scrap BBC Scotland’s flagship current affairs programme Scotland 2016 after less than three years on the air as part of a major overhaul. The show has struggled aginst STV’s rival programme, Scotland Tonight. It will be replaced by a weekly one[…]