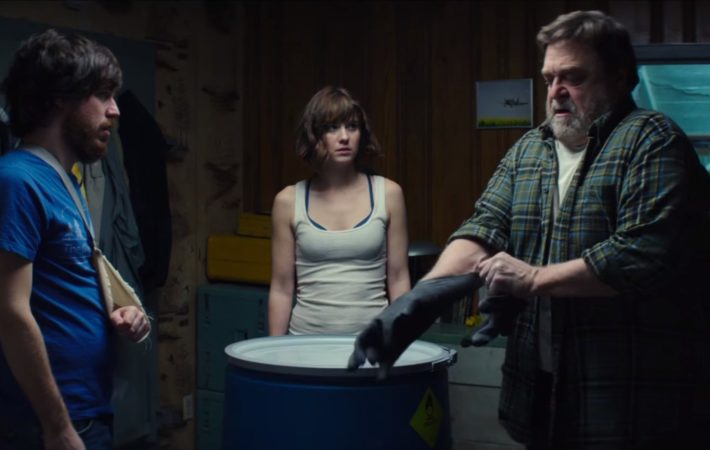 10 Cloverfield Lane writers Josh Campbell and Matt Stuecken have been hired by Spyglass media to write a serial killer story titled Covenant. Based on a short story by Elizabeth Bear, Covenant was first published as part of the anthology series Hieroglyphs: Stories & Visions For A Better Future.   The story follows a serial killer who is captured[…]

Rising actor Glen Powell will star in the comedy I Wanna F**k Your Brother for STX films. Melissa Stack (The Other Woman) will direct the feature and write the script, as a reimagining story of her 2007 Black List script  I Wanna F*** Your Sister.   The story follows “a quiet lawyer who gets her black sheep younger brother[…] 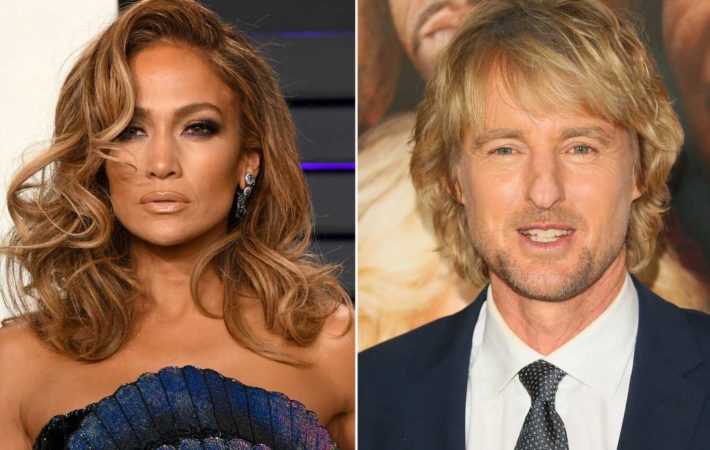 Jennifer Lopez and Owen Wilson have signed on to star in the romantic comedy Marry Me, for STX Films. The plot revolves around a pop star bride, who ditches her lying groom at the altar in front of thousands. In the spirit of “the show must go on”, she picks a random man in attendance and goes through with[…] 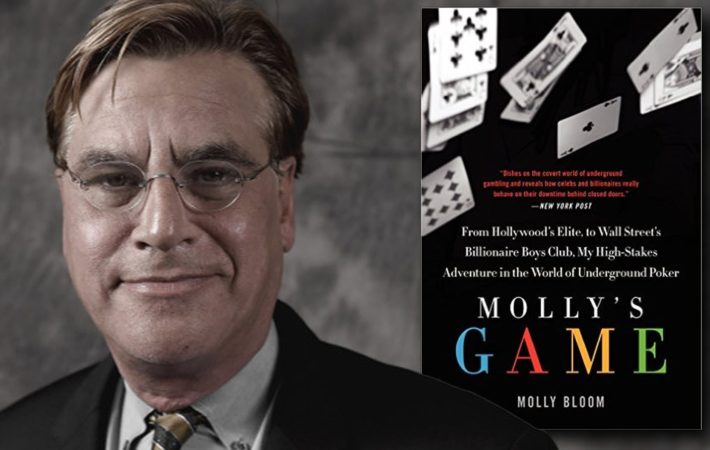 Academy Award winner and lover of pontificating dialogue, Aaron Sorkin, has stepped behind the camera for the first time for the upcoming film titled Molly’s Game, which stars Jessica Chastain, which now has an awards-friendly release date.   The film will arrive in cinemas Wednesday, November 22, a prime spot for awards consideration, something which any film involving Sorkin[…]