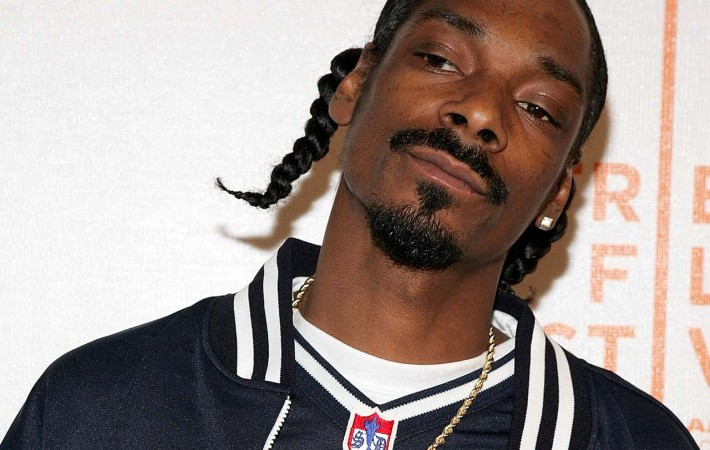 Snoop Dogg’s always been busy and he’s about to be even busier. The West Coast legend has announced his new album will be arriving July 1.   This is exciting news after the track “Late Nights”, combined with Just Blaze’s confirmation of executively producing the new album. Both positive signs, especially as some Snoop fans feel his more recent[…] 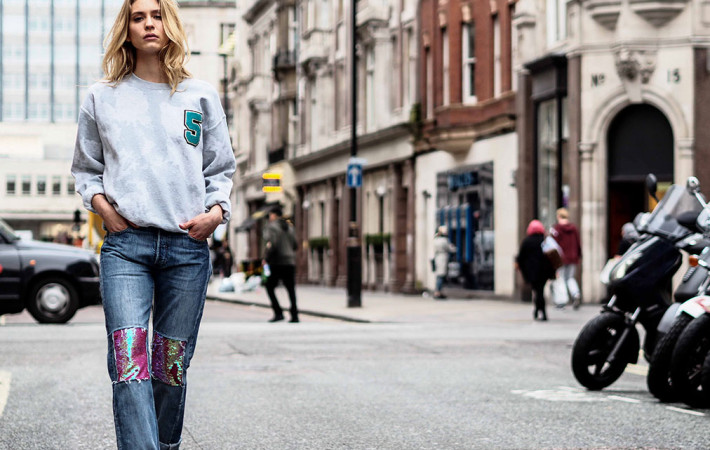 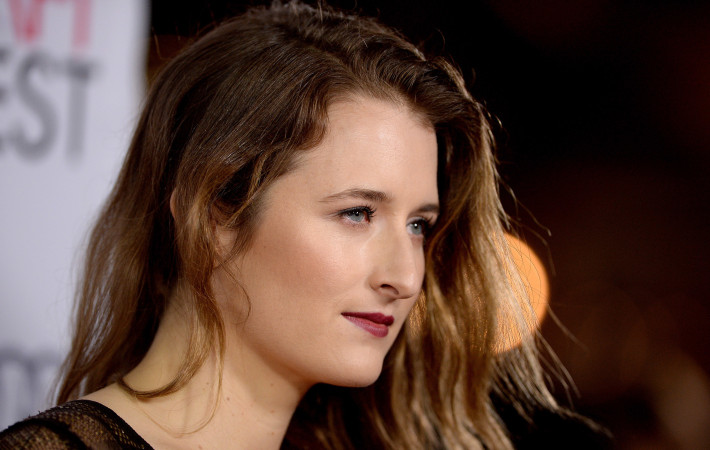 Grace Gummer will be joining the cast of Mr. Robot as a series regular when it returns for season two. The daughter of Academy Award winning actress Meryl Streep, she’s probably best known for her  roles as Penny and Julie in the TV shows American Horror Story and Extant respectively.   According to Variety, Gummer will play the part of Dominique DiPierro, a[…] 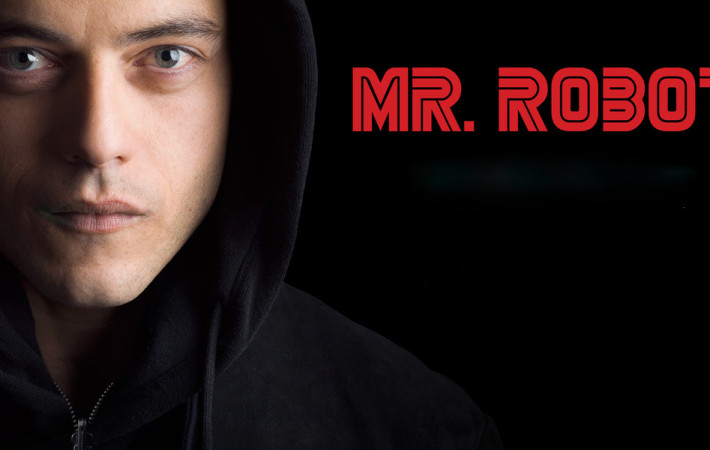 Coming off its recent Golden Globes win, US hit show Mr. Robot is ready to kick off its second season, with creator Sam Esmail sharing some details on what we can expect of the story. He told reporters at the Television Critics Association (via IGN): “The series is filling in the blanks of the past and the present and[…]