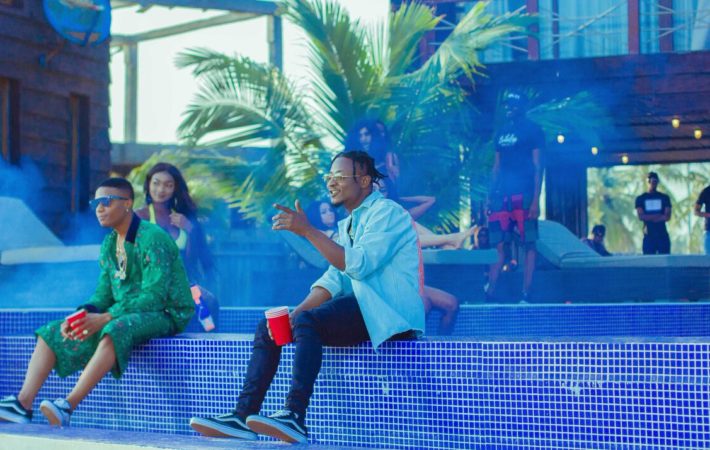 Nigerian music artist Shaydee has unveiled his music video for his latest single “Make Sense” via The FADER which is featured by the great Afrobeat singer Wizkid. The singer himself has described his song as “a vibey, feel good record”.   The single that is produced by Spax and co-produced by Shaydee is highly influenced by R&B and Afrobeat[…]