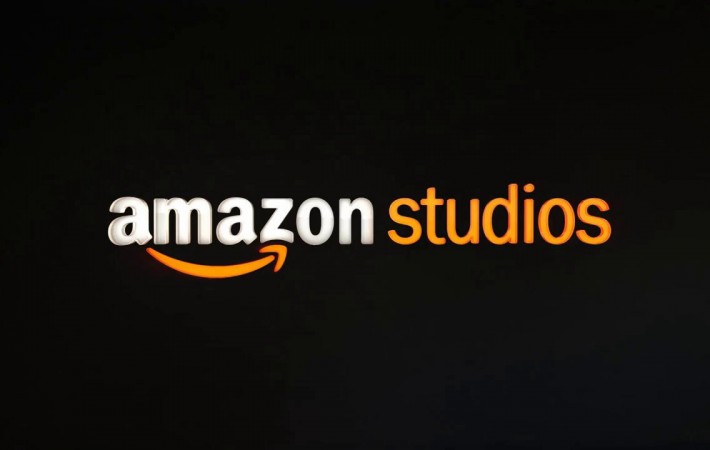 Amazon Studios once again scooped up the distribution rights to plenty of films at last month’s Sundance Film Festival, but the way they release them may be changing. Up until now, the studio has rolled out its original films the traditional way; via a theatrical release.   However, Amazon Studios Chief Jennifer Salke has revealed that they will now[…] 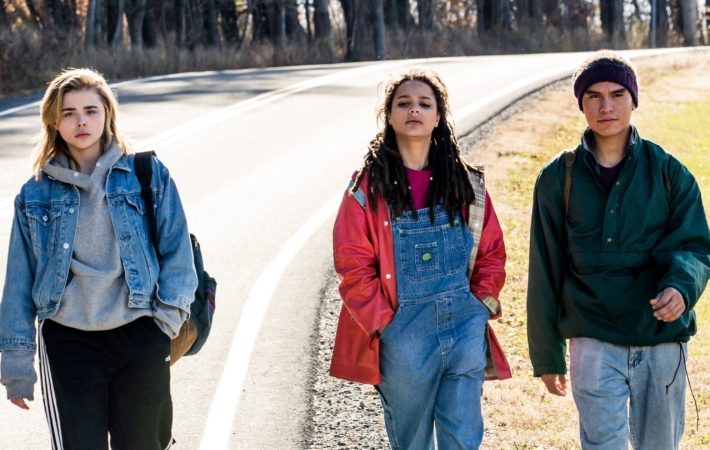 The trailer for the much anticipated movie The Miseducation of Cameron Post has finally debuted online and stars Chloë Grace Moretz in the titular role.   The winner of the Grand Jury’s prize at this year Sundance Film Festival is based on the novel of the same name by Emily M. Danforth. After getting into the circuit of several[…] 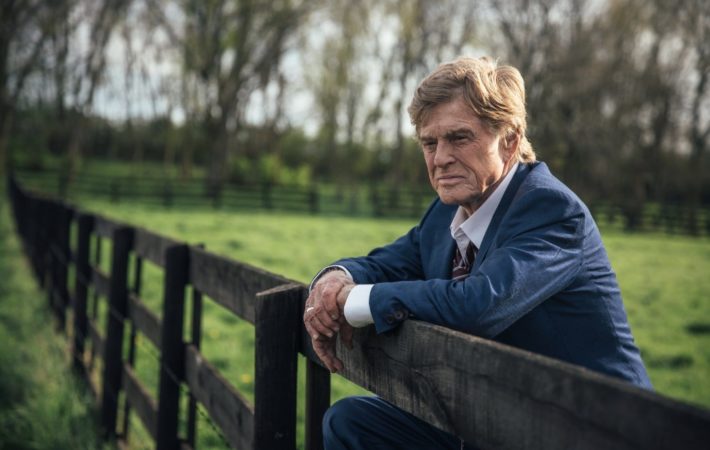 Legendary actor Robert Redford will ‘not go gentle into that good night’. The 81-year-old movie star, whose Hollywood career took off fifty years ago with iconic roles involving shootouts — such as Butch Cassidy and the Sundance Kid or Jeremiah Johnson — has come full circle, ending his career the way it began: with a gun in his hand.[…] 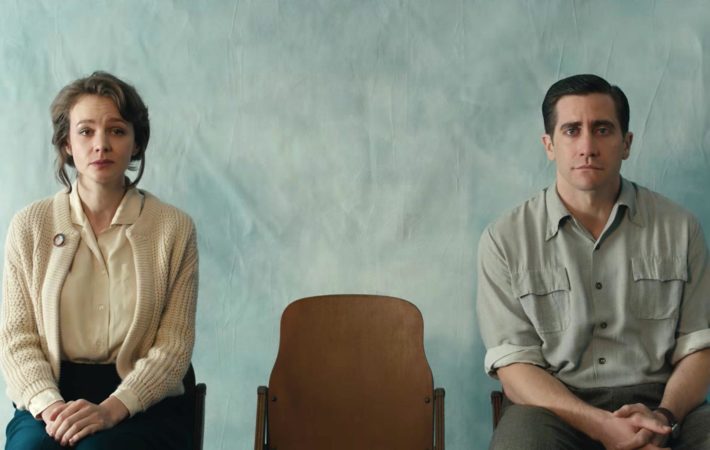 Since the beginning of his career in the 2000s, 33-year-old actor Paul Dano has earned his stripes in Hollywood with his acclaimed performances in front on the camera — his most significant roles include Little Miss Sunshine, There Will Be Blood and Prisoners. And now Dano has turned to directing with the family drama Wildlife, an adaptation of Richard[…] 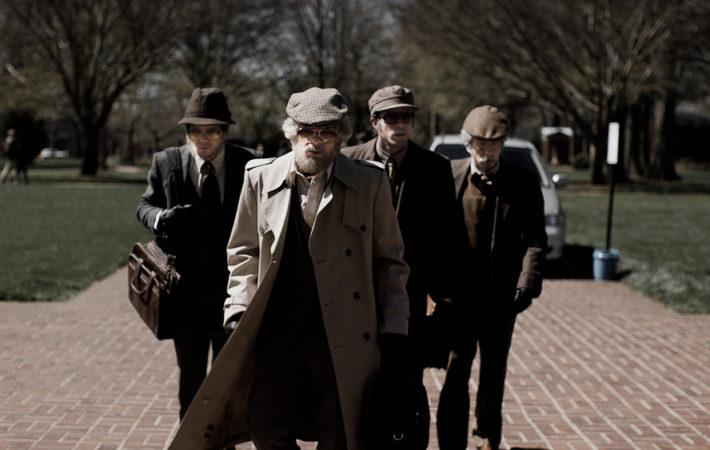 The name Evan Peters is heavily linked to American Horror Story. This doesn’t mean that he cannot act on the big screen. After the trailer for the upcoming thriller American Animals, nobody will doubt that anymore. The first glimpse just looks mesmerizing and this is not only because of Peters.   So what is it about? Basically, it tells[…]