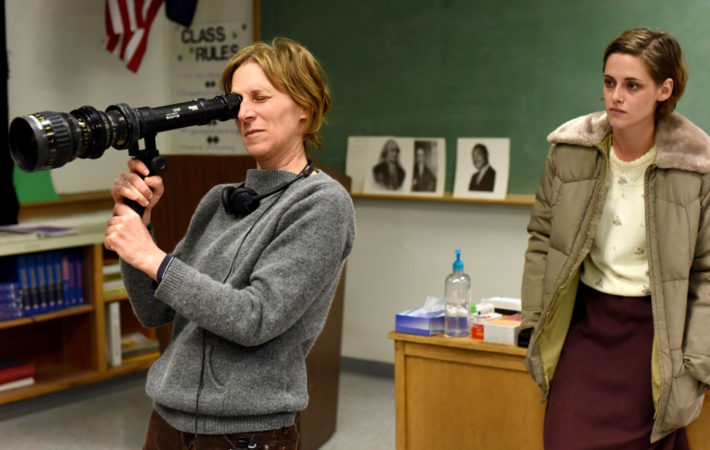 On Moonlight‘s victory at this year’s Academy Awards, American Filmmaker, Kelly Reichardt, admitted: “It was a shelter from the storm of a really mean year. [2016] was so brutal and harsh, and with Moonlight suddenly you felt you were in a world with some kindness. Not sentimentality, but just kindness”.   Reichardt has been at the forefront of modern[…] 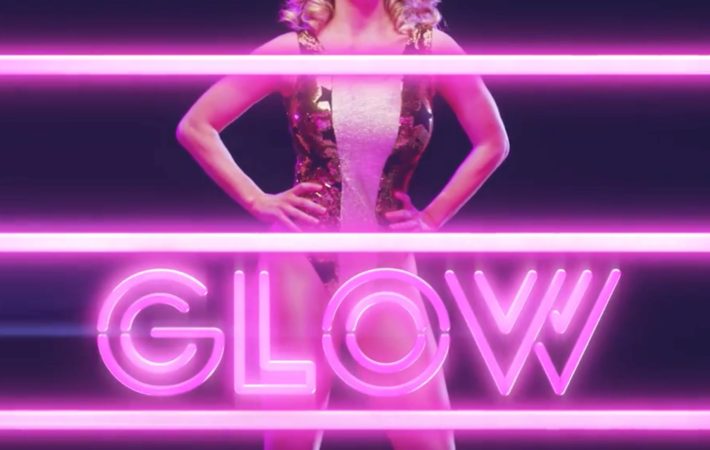 Netflix just released a sexy and glittery teaser for its newest project, G.L.O.W.   Alison Brie, leads as the out-of-work actress, Ruth Wilder, who struggles to make it in Hollywood in 1980’s Los Angeles. She finally gets her chance for stardom by making the first-ever women’s wrestling TV show. G.L.O.W is inspired by the 1980’s show of the same[…] 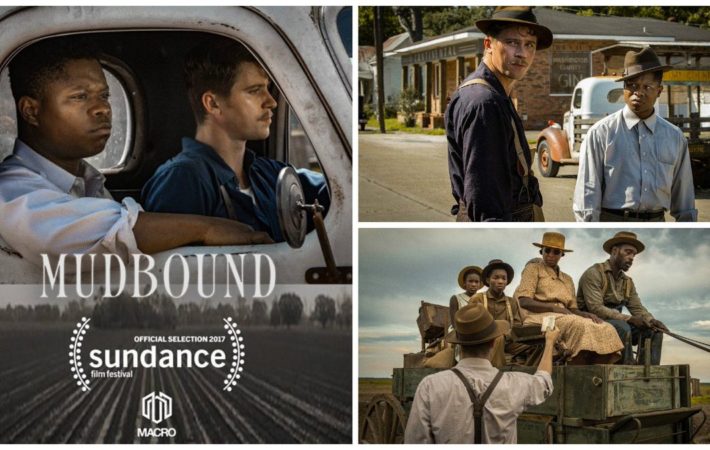 Six years after the critically acclaimed Pariah, Sundance is buzzing about Dee Rees’ newest project, Mudbound. The film premiered on Saturday at the Sundance Film Festival and had audience already speculating Oscar wins.   Based on Hillary Jordan’s 2008 novel, Mudbound follows two families, one white and one black, struggling with lost opportunities and racial tensions in the 1940’s[…] 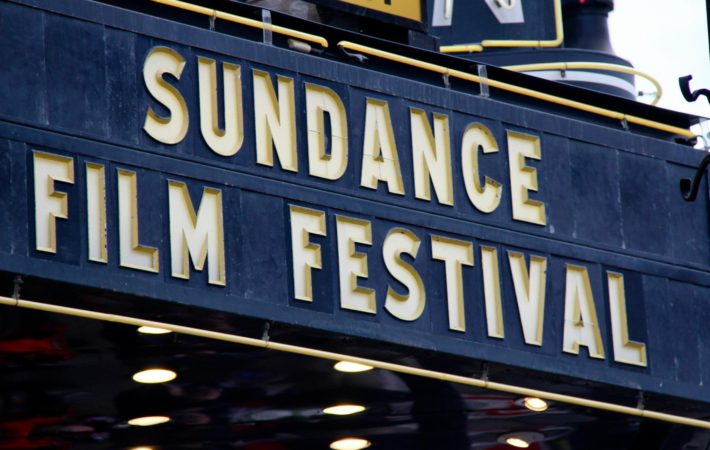 The 2017 Sundance Film Festival kicked off last week and studios have begun flexing their financial muscle in order to acquire their favoured projects.   Following a number of bids, new distribution banner, Neon, has acquired the rights to Ingrid Goes West, one of the breakout films of the festival so far. The film stars Elizabeth Olson And Aubrey[…] 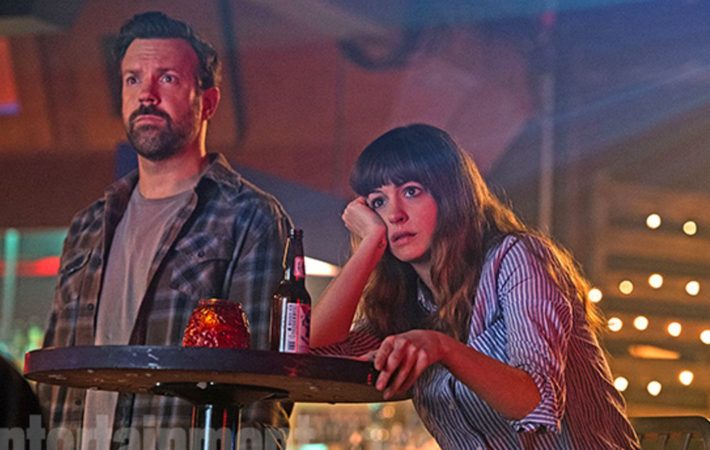 “It’s like it’s being operated by a remote control”.   In her new movie, Colossal, Anne Hathaway is an alcoholic named Gloria who realizes that she is controlling a giant monster terrorizing South Korea.   Hathaway has taken on a great variety of roles but this one might be her oddest one yet. When the film premiered at the[…]