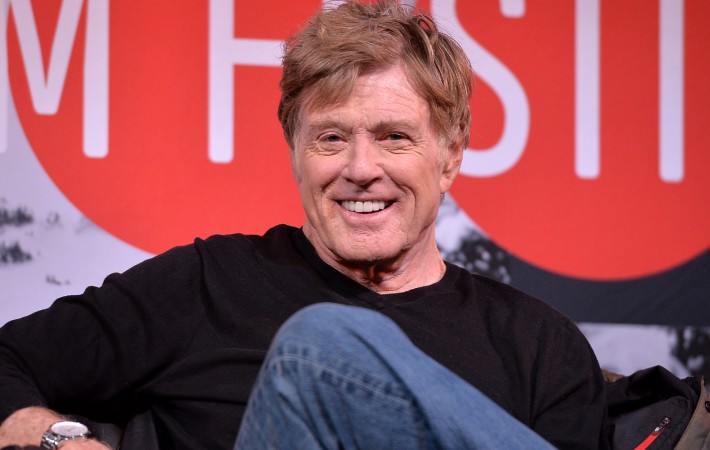 Actor and director Robert Redford is to receive a lifetime achievement award from New York’s Film Society of Lincoln Centre next April. The society has said that the star’s career has an “impact that is hard to measure in many ways“. The star of films such as Barefoot in the Park, The Great Gatsby and the latest Captain America,[…] 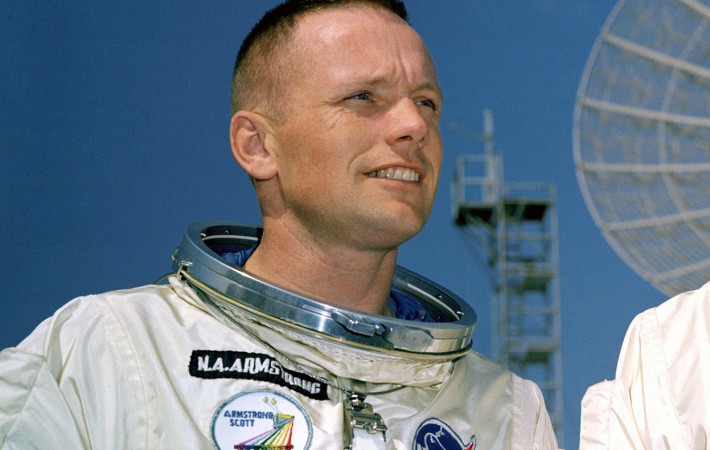 One of the hottest films to premiere at this year’s Sundance Film Festival was short film turned feature length Jazz movie Whiplash, directed by Damien Chazelle. The critically acclaimed filmmaker is now said to be setting his sights on the Neil Armstrong biopic First Man.   Although plot details are yet to be confirmed, the film will be based[…] 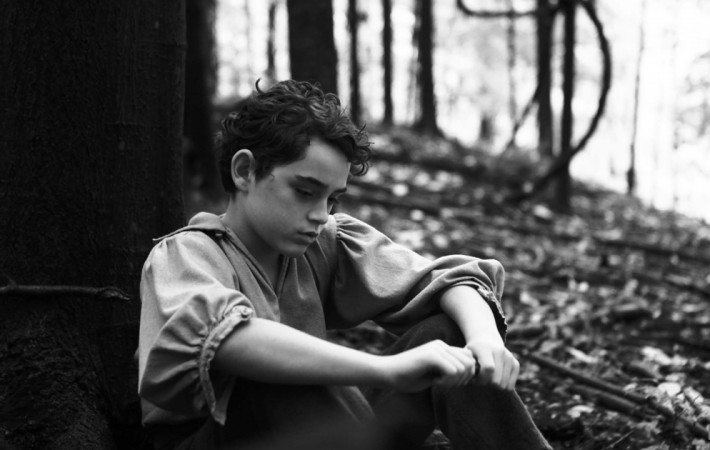 A.J. Edwards is most notable for being Terrence Malick’s long time protégé, and after working on many titles with the critically acclaimed director, including Palme d’Or winner The Tree of Life, Edwards is now making his directorial debut. This week Amplify has released an intriguing new trailer for his film The Better Angels, and as you will see, there[…]