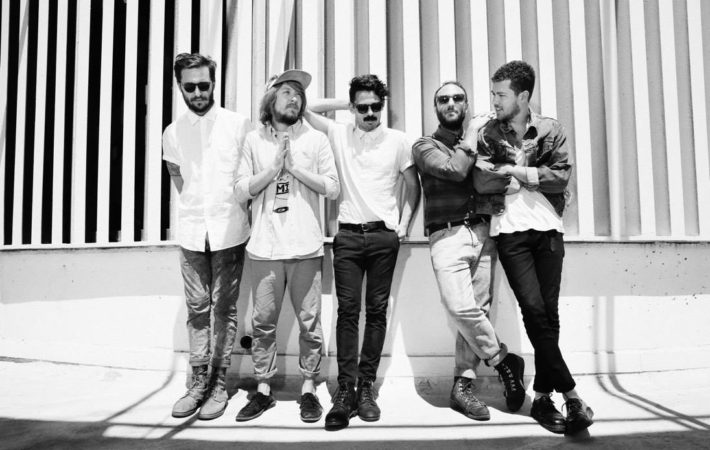 Local Natives released a new song! The lyric video by Adam Fuchs is hypnotizing with kaleidoscopic colors underlaying the words of the song.   They also announced some tour dates. The first concert of their tour will take place in Tempe, Arizona on Wednesday, September 14 and ends with a two-day madness at Terminal 5 in New York on[…] 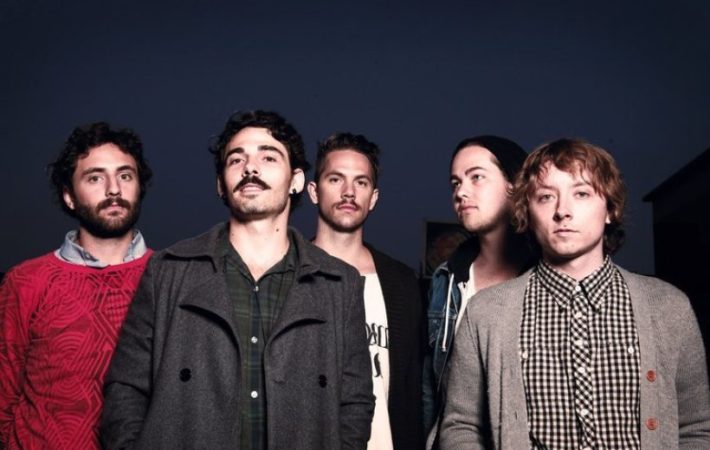 American indie rock band, Local Natives, last released music in 2013 – it was their second studio album, Hummingbird, that was a massive hit in music circles. Three years later, they are finally back with brand new music.   Their third studio album, Sunlit Youth, is due for release on the September 9, making it the perfect album to[…]