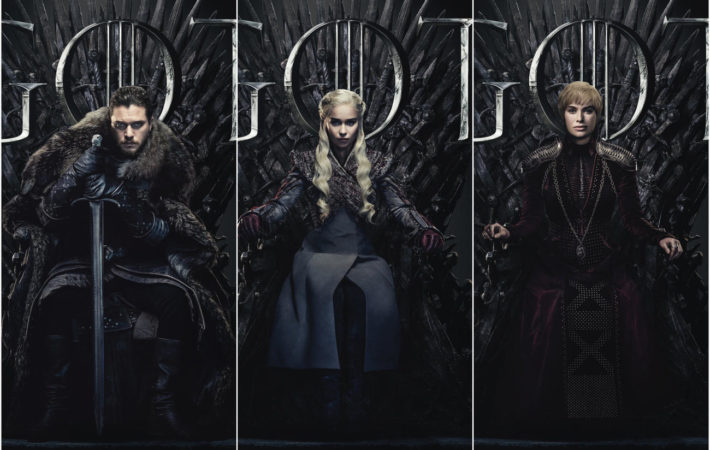 Two new thirty second long trailers for the eighth and final season of Game Of Thrones have dropped and both of them are pretty insane. The videos preview reunions, battles and shocking revelations to come in the world of Westeros.   The first trailer is titled ‘Together‘ because the scene shows the arrival of Daenerys Targaryen and Tyrion Lannister[…] 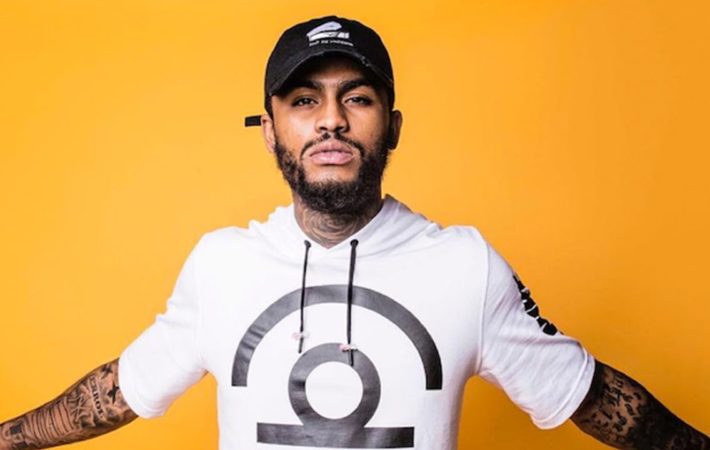 American rapper Dave East has announced on Instagram in a short clip the title of his forthcoming debut album, as well as the release date. The new project is called Survival and will be released around February or March of next year 2019.   The Instagram clip is from an interview with AllHipHop.com where Dave East has shared some[…] 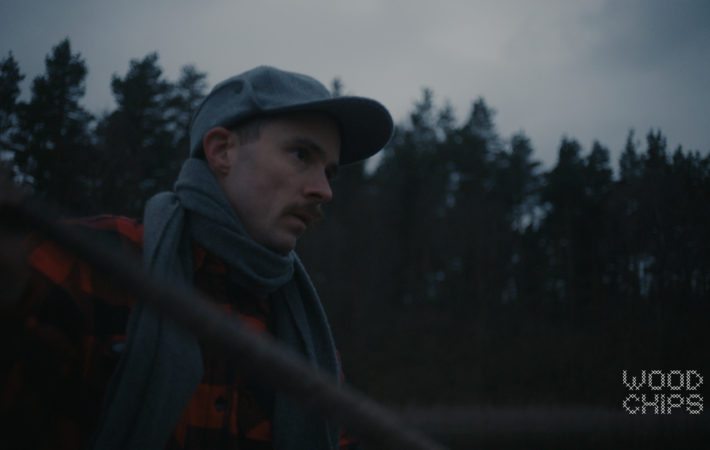 Danish producer and songwriter Andreas Asingh has released his debut EP as Wood Chips. Named Karlo, after his youngest son, it consists of five dreamy, nostalgic tracks which fill every listener with uplifting love and hope.   Asingh was previously releasing music with his project Slowolf, until his son’s illness and unbelievable survival made the artist re-evaluate his life.[…]