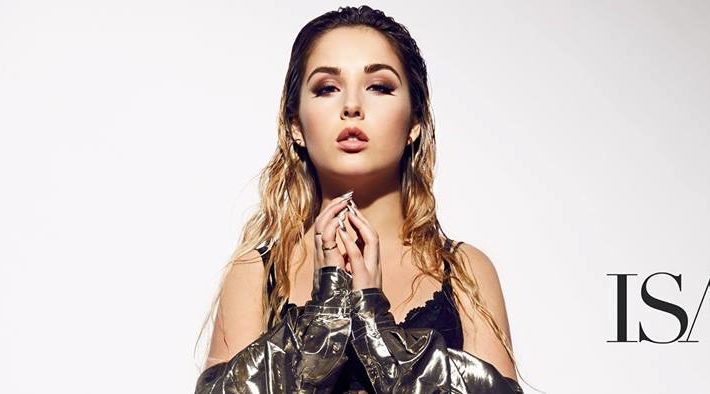 ISA, who is Sweden’s first female pop/urban-star has released a new track titled “I.S.A”. The artist that actually was a participant in the Swedish qualification for the Eurovision Song Contest, has established an exceptional platform, and has now become her own boss.   The new track is even a statement that conducts ISA’s new position, but also refers to[…]