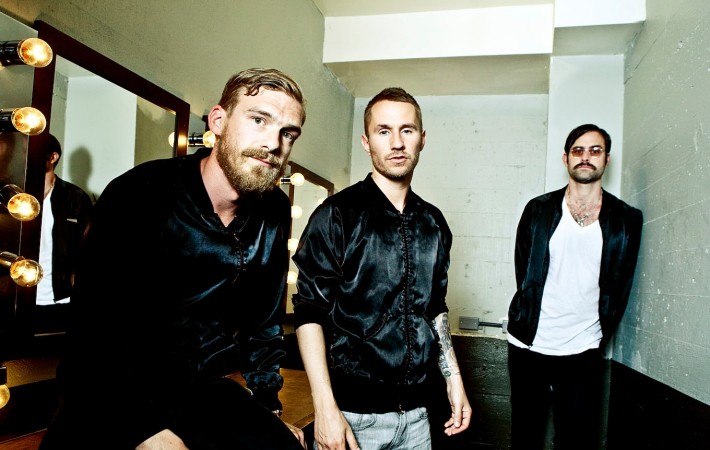 Swedish indie pop band, Miike Snow, released their second studio album, Happy To You, in 2012, and it has been a long four years since they released any new music since then, even though in 2013, the band had confirmed that they were working on a new album, but it never surfaced – not until now.   Miike Snow[…]