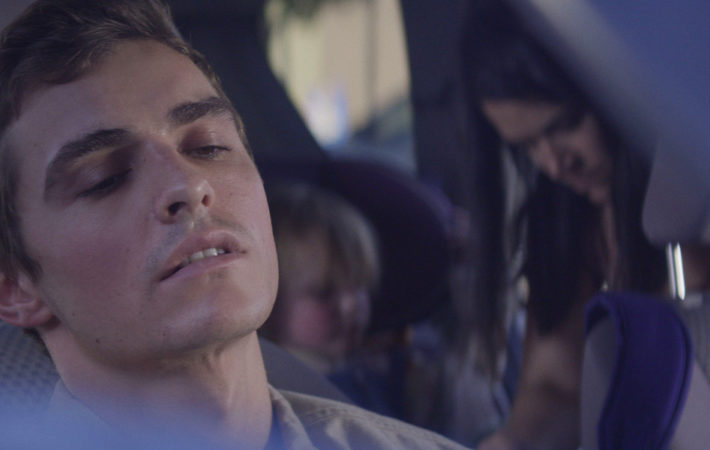 Netflix has promised around 700 Netflix Originals. What seemed nearly impossible at first becomes more realistic day by day. Every day a new trailer seems to be released. Now they have given us the trailer for their drama 6 Balloons.   The main characters are portrayed by Abbie Jacobson and Dave Franco. Both of them aren’t exactly known for[…] 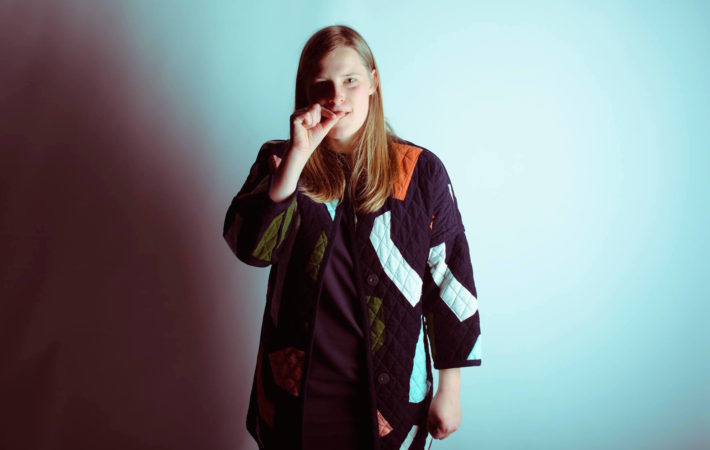 Melbourne producer Alice Ivy has released an exquisite new track “Chasing Stars” that could become the official soundtrack of our Sunday afternoons in 2018.   Ethereal and delicate but with an infectious beat, the single showcases the beat-making talents of Ivy and the award winning voice of singer-songwriter Bertie Blackman. The pair reportedly joined forces when Ivy sent the instrumental[…] 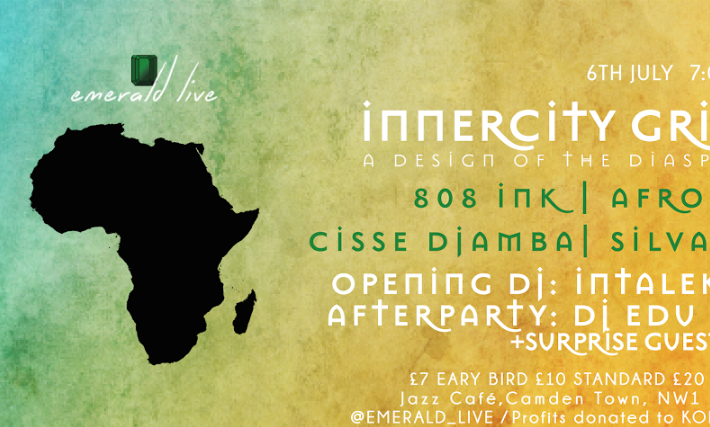 No doubt, the African diaspora has played a major part in the evolution of music and revolutionising the genres we have today. From, Samba, Blues, Rap, R&B, Jazz and so much more, the continent’s influence hasn’t stopped and will continue to go on.   We clearly have a lot to thank for the vibrancy and diversity we now have[…] 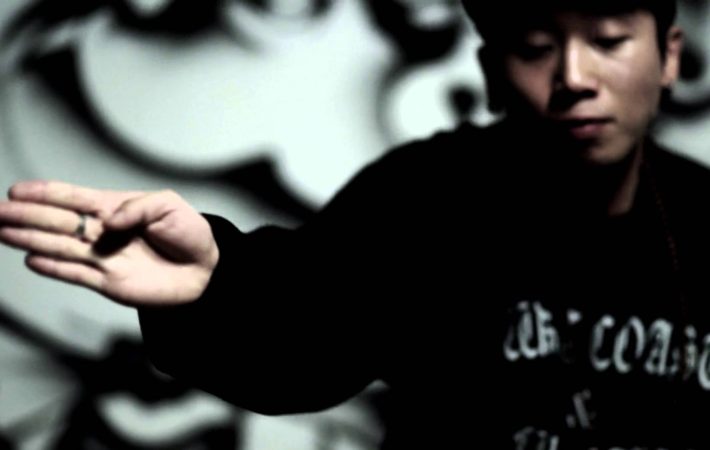 It’s no question that border control immigration issues have been a growing concern as of late, but it’s currently affecting several of the artists scheduled to perform at the SXSW music festival. Three of Egyptian-Canadian band Massive Scar Era’s members, three of Italian band, Soviet Soviet, and a London-based drummer were all denied entrance to the US this past[…]