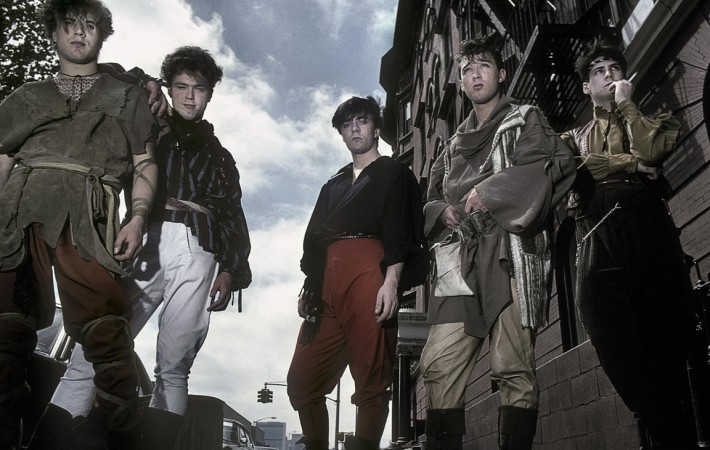 British pop band Spandau Ballet first lit up our stages in the late 1970s with their Blitz Kid image and slick attitudes. As they soon rose to prominence, the iconic band achieved global success selling over 25 million records. Now the boys are lighting up our stage once again in the first documentary to account for their history; Soul[…]