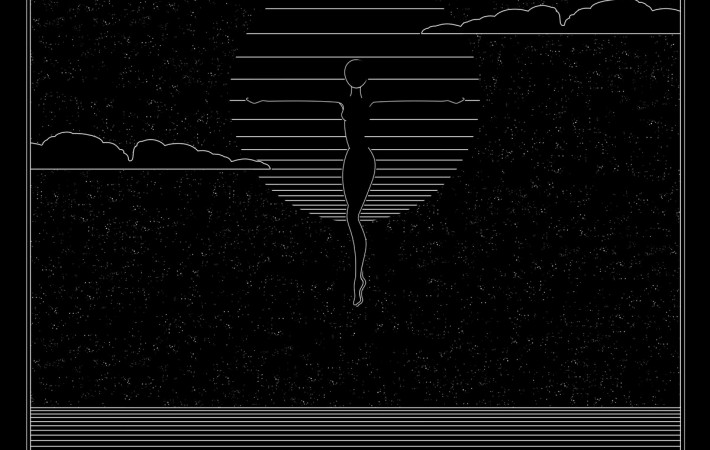 Synkro, a.k.a Joe McBride, premiered his track “Shoreline” via Spin today (September 1) ahead of his debut LP Changes which is due for release on September 18 via R & S Records subsidiary Apollo. McBride cut his teeth in the UK’s Dubstep and Bass music scenes, releasing many smooth and soulful cuts always crafted with on point production.   “Shoreline” is an ambient track[…]