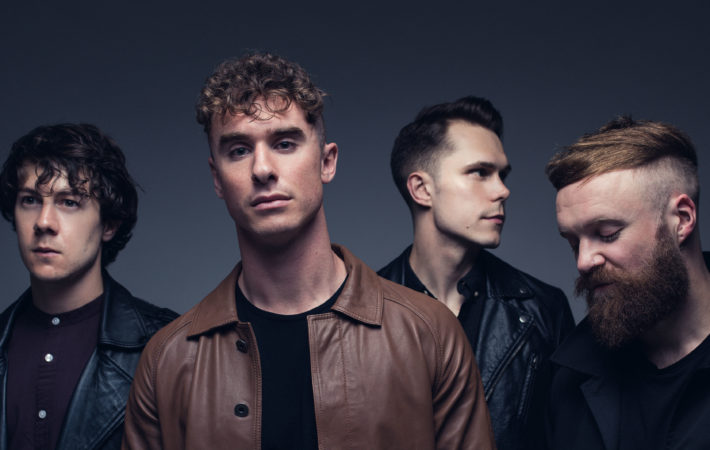 English rock band Don Broco have unveiled the brand new track “T-Shirt Song” which is taken off their forthcoming album titled Technology that is due on February 2, via SharpTone Records. On top of that the band are playing the biggest headline show of their career at London’s Alexandra Palace on November 11.   The single “T-shirt Song” is[…]