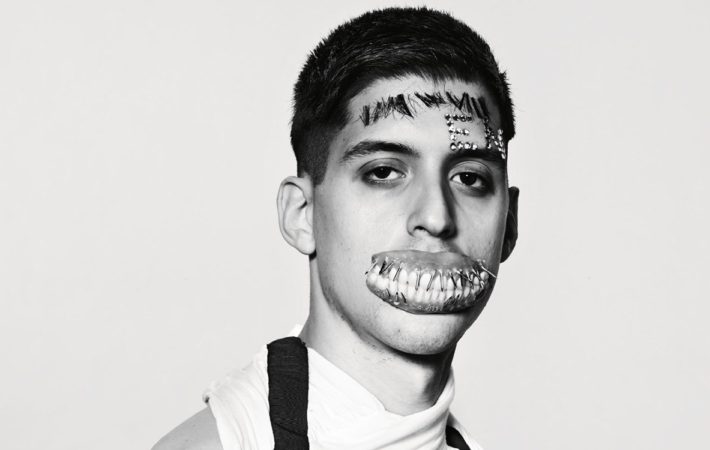 Venezuelan record producer Alejandro Ghersi, a.k.a. Arca, is unstoppable: Arca released two album in one year (Xen and Mutant), produced Björk‘s latest masterpiece Vulnicura, worked on Kelela’s latest EP Hallucinogen, and now the London-based DJ is touring all around the world.   During his last performance in Tokyo at the Taico Club Festival, Arca took over the mic and[…]