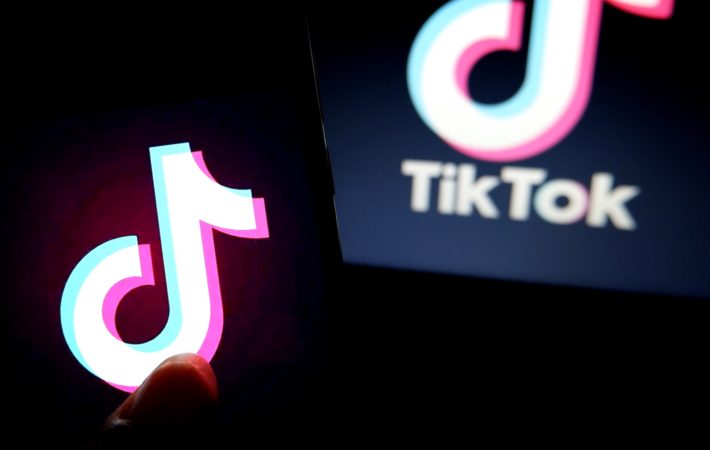 After being critized for censuring protests in Hong Kong for political reasons, the popular video-sharing app TikTok is currently at the centre of a new political scandal. Indeed, the site’s moderation guidelines have been recently leaked, showing a cernsorship mechanism that restricts and bans sensitive information for the Chinese government.   In particular, censorship happens on two levels. Some[…] 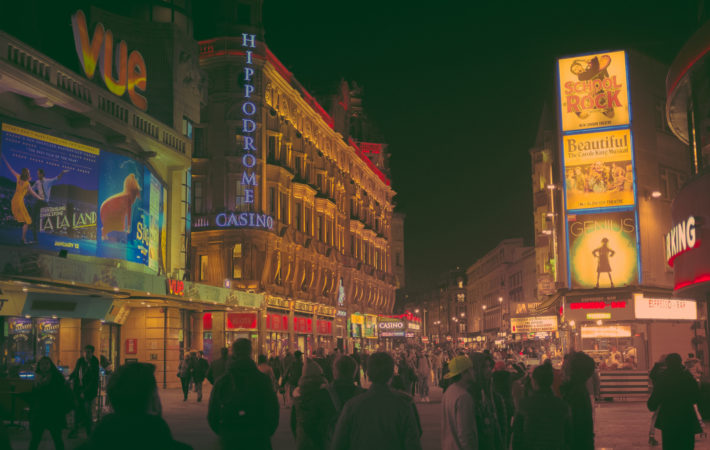 Theatricality And Madness: Three Headline Shows To Give You An Adrenaline Rush! | Events

Here is a list of culturally diverse, ecstatic and experimental live dance performances in London that are suitable for anyone with an appetite for adventure.   1. Cloud Gate Dance Theatre of Taiwan – “Formosa”   Through the choreography and script by writer Lin-Hwai-min, Cloud Gate Dance Theatre of Taiwan’s “Formosa” is a confluence of the rituals of the[…] 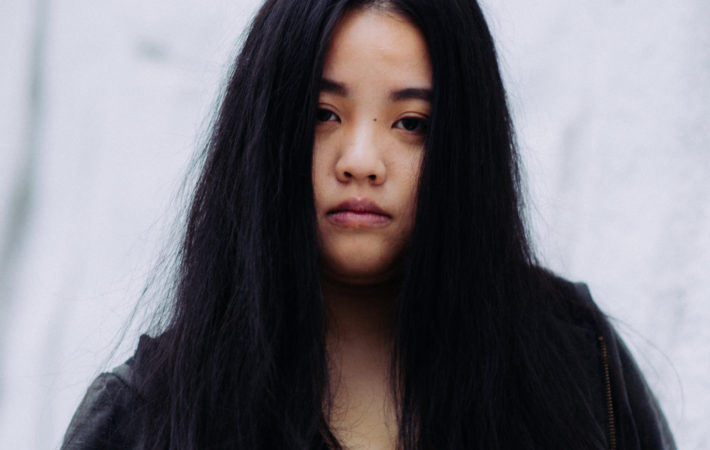 Aristophanes seems unstoppable: after a killer collaboration with international superstar Grimes and her critically acclaimed EP No Rush to Leave Dreams, the Taiwanese rapper took over Zane Lowe’s show on Beats 1 to premiere her new single.   “3001: A Space Disco” features unexpected production credits from Arcade Fire’s Will Butler and it’s a drastic change of pace from her previous efforts:[…] 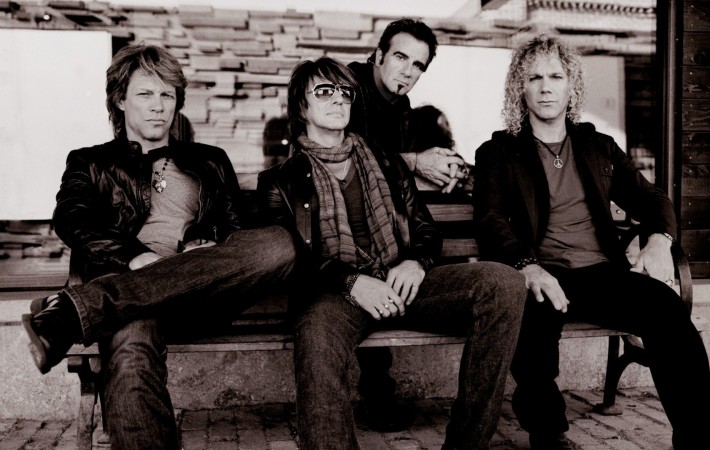 Bon Jovi’s latest concerts in China have been cancelled for “unforeseen reasons” just weeks before they were due to perform. Five years ago in Taiwan the band used an image of the Dalai Lama as a backdrop at one of their performances and its rumoured that this could be the reason why authorities are against the band playing. Promoters AEG Live[…]