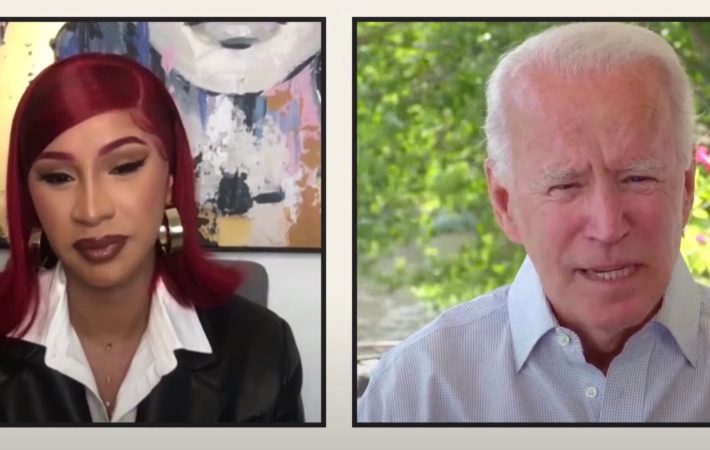 US rap artist Cardi B has been making headlines with her new song “WAP“ featuring Megan Thee Stallion in the past weeks. The explicit tune is riding high on the charts all over the world and has caused a discussion about sexual female empowerment.   Now the international singer and mother is showing her political side again and recently[…] 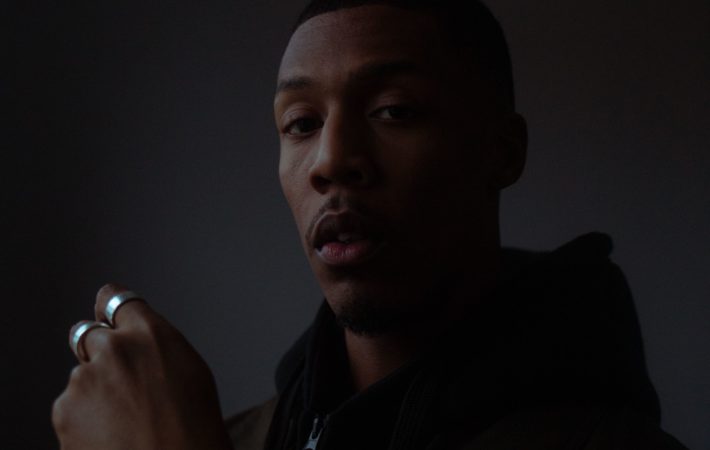 The electronic duo H3LLO have teamed up with the R&B artist Apollo Mighty releasing “Talk”, an engaging track that perfectly blends electronic, R&B and funk beats.   Originally from Chicago, Apollo Mighty has performed all over his native city during the past two years, featuring on the Chicago daytime show Windy City LIVE in 2019. He received over 220,000[…] 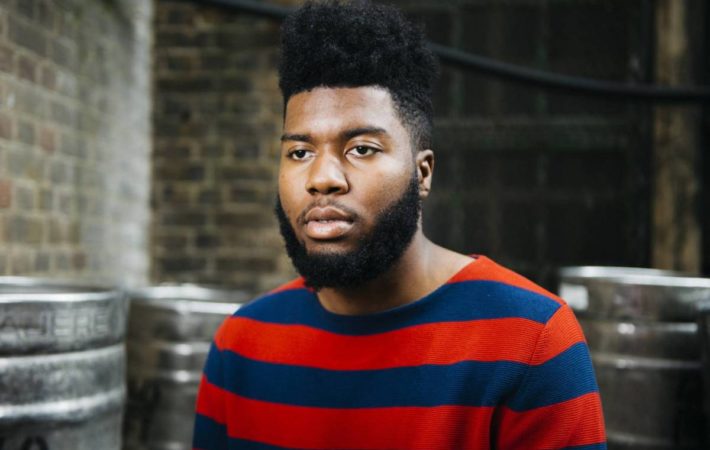 There are just literally days before Khalid‘s album and movie experience Free Spirit arrives for the world to enjoy. In the meantime however, he’s back once again wetting our appetites and releases “Don’t Pretend”, the latest installment of the series of singles.   The guitar-driven jam finds the R&B crooner delivering lush melodies in a soothing falsetto. You can[…] 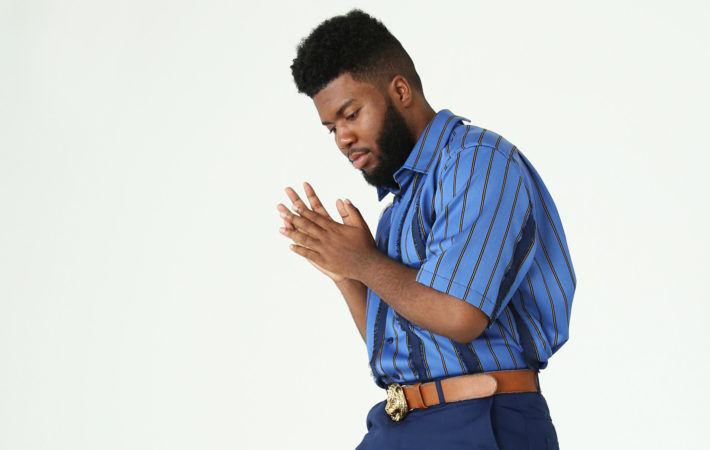 Next month, Khalid will release his highly anticipated new album Free Spirit, which will also come with a short film. A few tracks have already been released from the sophomore album including the Disclosure-produced “Talk“, “Better” and “My Bad“. Doing his bit to increase the hype even more, the Houston singer releases yet another single from the upcoming project[…] 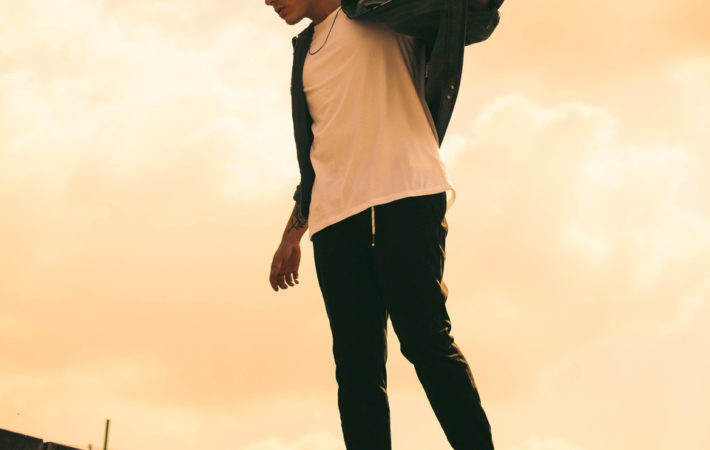