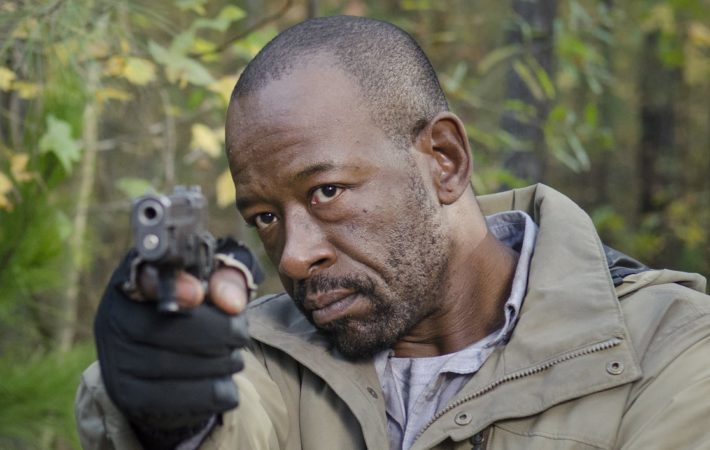 In a strange move that has a chance at being a first in TV history, or at least one of the rarer things to happen, an actor is leaving a series to join its spinoff. In this case, actor Lennie James, who plays Morgan on The Walking Dead, is departing the show at the end of its current eighth[…]