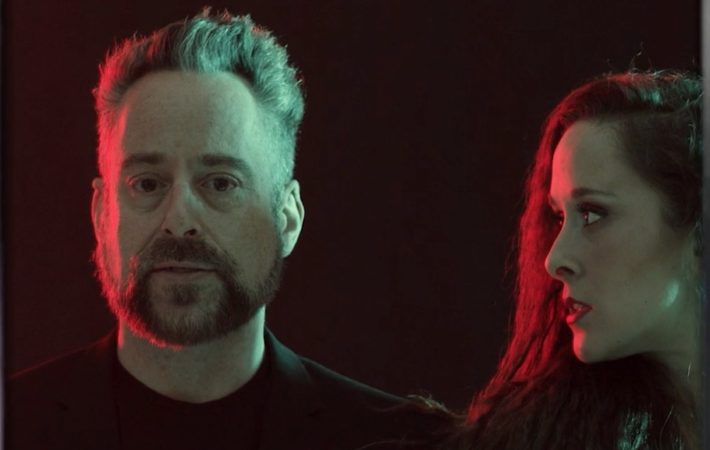 Portland band LDW have released their new single “Ebb And Flow” on March 13, 2020 with a video! Their first album Movement In A Spirited Manner is going to be released this summer, accompanied by a tour.   The LDW group are known for their energetic and danceable performances. They are punctuated by dance, funky and electric grooves, improvisations[…] 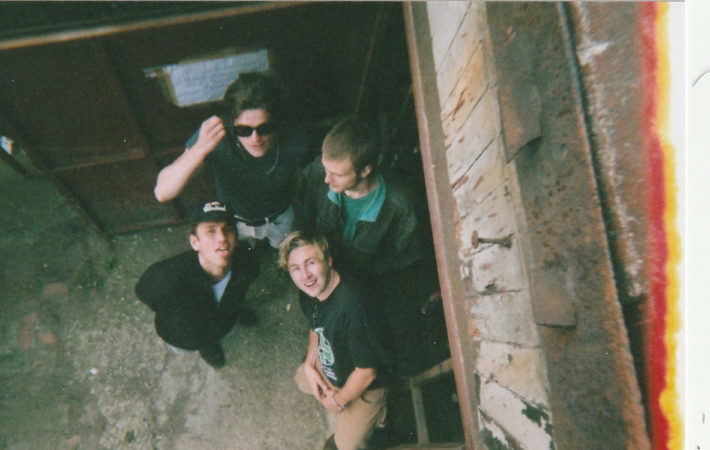 With their debut album coming soon, the lo-fi band Eades have recently released their brand new track “Saying Forever”, a danceable, new wave inspired single that will make you want to stand up from your desks and join the party straight away.   After performing with different projects from all around the UK, Harry Jordan has recently formed a[…] 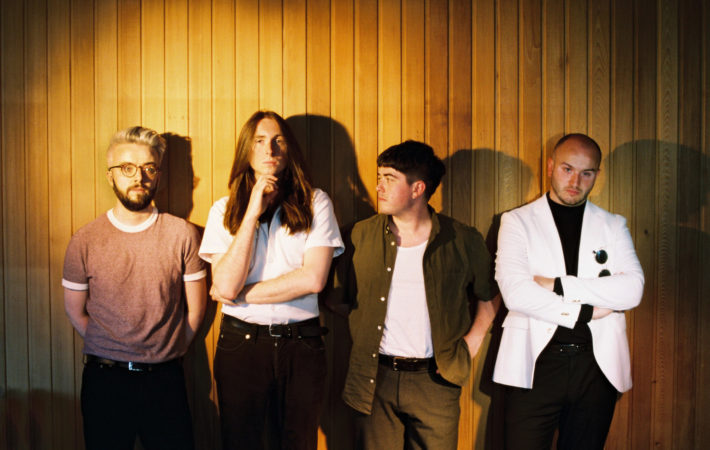 While the UK general elections are quickly approaching, Scottish band Catholic Action have revealed their vibrant new single “People Don’t Protest Enough”.   The band achieved a great success in 2017, when they published their debut album In Memory Of, with several tracks included in BBC Radio playlists. The band also took part in a large number of festivals[…] 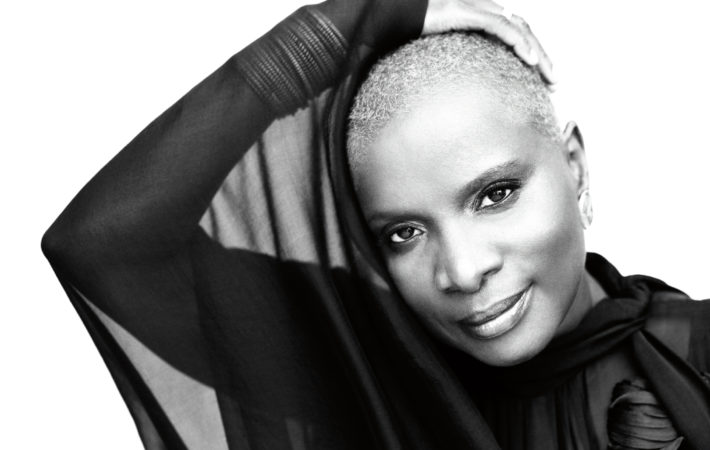 One of the most iconic figures in today’s music industry, Angélique Kidjo has paved her own path. Lasting for almost 40 years, Kidjo has come a long way since her debut, Pretty, released back in 1981. She is known for her diverse music and incredibly creative music videos, as well as singing in four different languages: Fon, French, Yorùbá and English.[…] 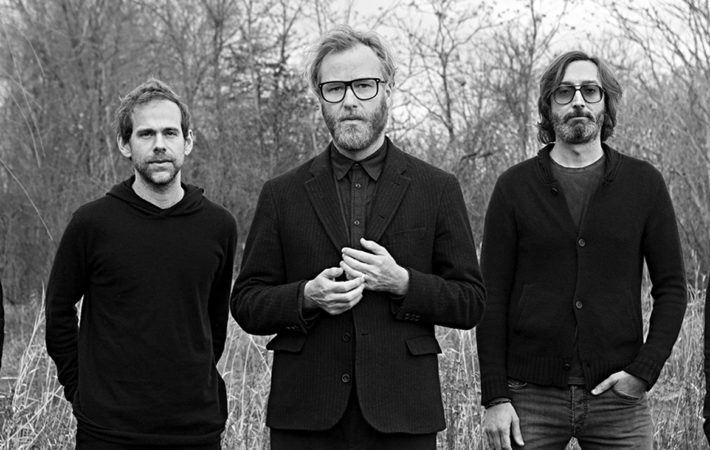 Currently touring in support of their new album Sleep Well Beast, the first of theirs to go to No. 1 in the UK, The National have been venturing outside of the album for some unique covers of alternative classics during their performances.   Previously covering the likes of New Order’s “Love Vigilantes”, the band ventured further back in time[…]