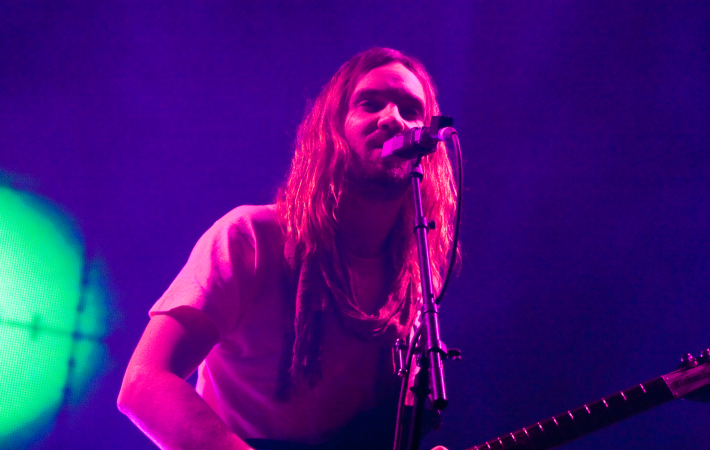 Tame Impala have announced that in addition to the dates they will be playing in the UK in September, they will return in February, 2016 to play at the Manchester Arena and London’s Alexandra Palace. The band led by Kevin Parker will perform in Manchester on February 11 and in London the day after. The tour will be in support[…]