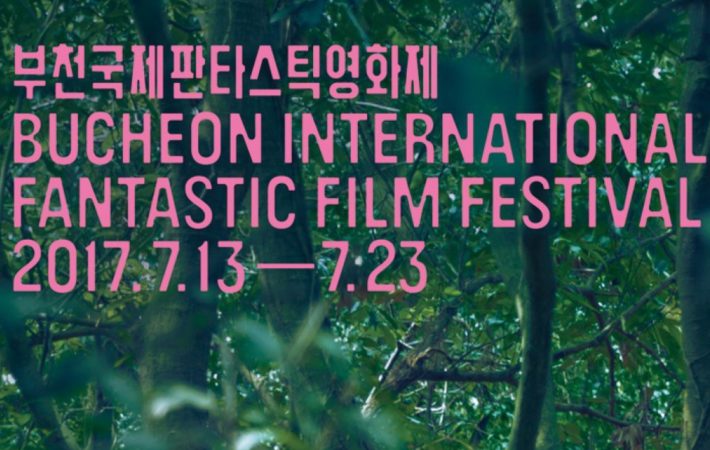 The Bucheon International Fantastic Film Festival, or better known as BiFan, in South Korea, offered the $14,000 (KRW15 million) Bucheon Award to The Twin, which marked the close on Tuesday of the 10th edition of NAFF. It has to be mentioned that the genre film project market has become an integral part of the festival.   Taneli Mustoonen and Aleksi Hyvarinen, the Finnish[…]