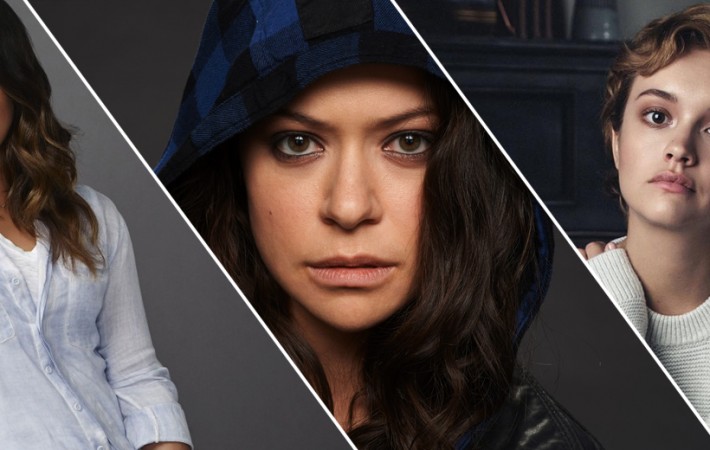 Daisy Ridley may be the new girl on the block in Star Wars: The Force Awakens but there is a hunt for the female lead in the new saga’s sequel Star Wars: Episode VIII. The Wrap reports that three rising stars from TV, Gina Rodriguez (Jane The Virgin), Olivia Cooke (Bates Motel) and Tatiana Maslany (Orphan Black), have been[…]