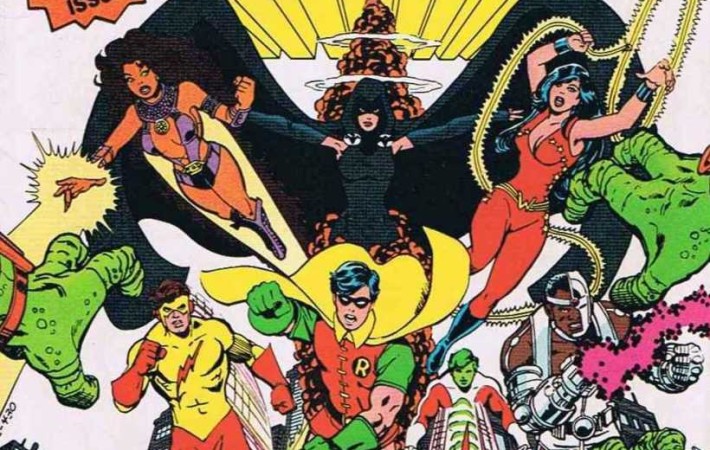 Sorry guys, but TNT Drama has confirmed they have scrapped plans to release Titans – their live-action drama which would have revolved around the iconic DC Comic book series Teen Titans. The news comes just a year and a half after the network first revealed their plans to put the product into development.   The network confirmed the news via a[…]