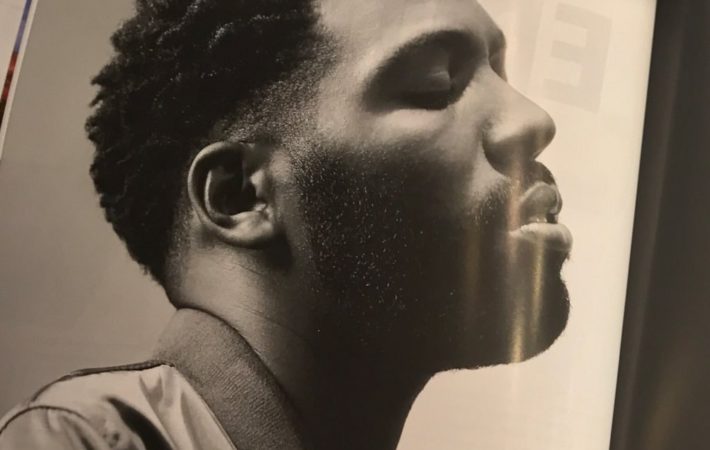 With the release of his highly anticipated BLUE album seemingly approaching, A2 blesses us with not one, but two new tracks to enjoy in anticipation of the project. The first track was titled “Versace Blue Jeans 2“, the sequel to his “Versace Blue Jeans” track released two years ago, and looks like a track which is set to be[…]