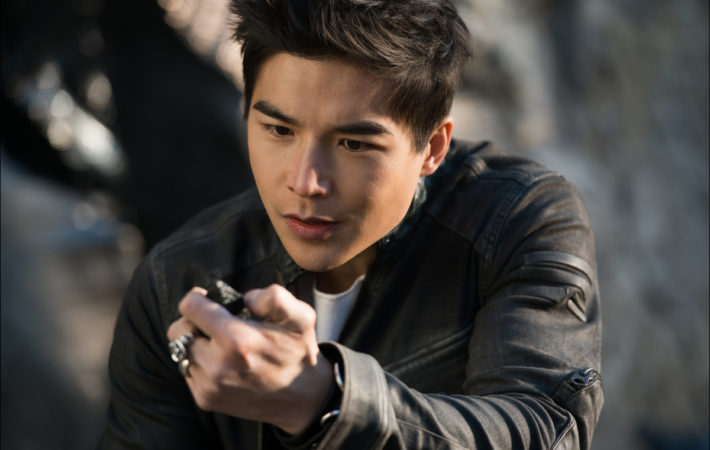 Aquaman, which arrives next year after star Jason Momoa appears in Justice League late this year, has added Ludi Lin to the cast to play one of Aquaman’s loyal warriors.   It rounds off a cast that, oddly, already has plenty of superhero experience. Lin appeared in Power Rangers earlier this year, while co-stars Willem Dafoe and Nicole Kidman[…]