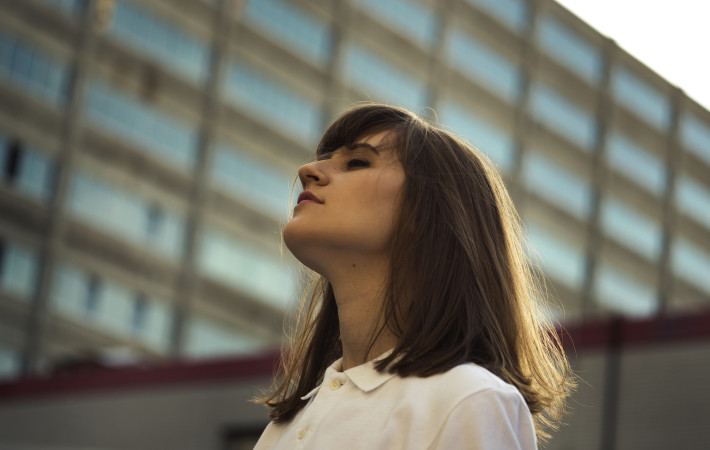 Montreal singer and harpist Emilie & Ogden has released the official video for her new single “Ten Thousand”. The track is from her debut album of the same name which is out now via Secret City Records. You can watch the music video below.   The album has been described as “Magical” by TIME, as well as Stereogum adding[…]