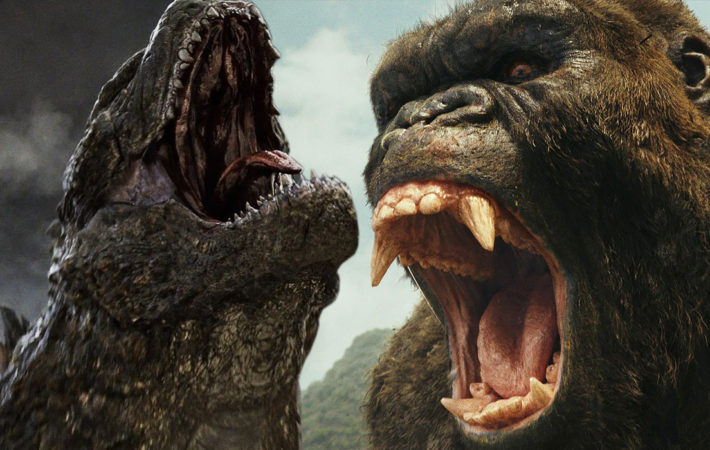 Adam Wingard has signed on to direct the battle between two of cinemas’ biggest monsters, Godzilla Vs Kong. Wingard has directed The Guest, Blair Witch and Netflix’s upcoming adaptation of Death Note, but this will be his biggest project yet.   Both 2014’s Godzilla and this years Kong: Skull Island made over $500 million at the global box office,[…]