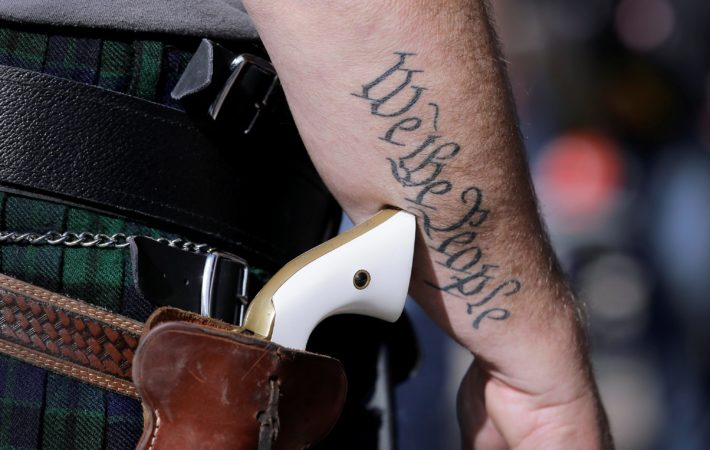 Texas has had four of the ten deadliest mass shootings in modern US history. However, a day after its most recent shooting massacres in two towns in West Texas on Saturday, its lawmakers have voted to loosen gun laws and ease restrictions on gun ownership in the state. These laws make it easier and simpler for Texans to own[…] 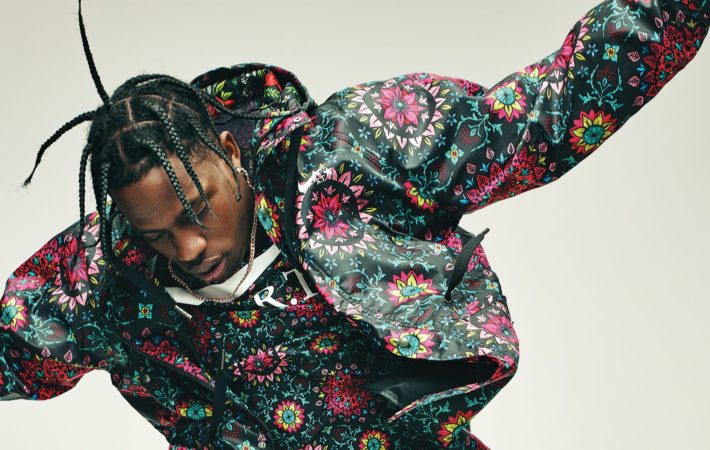 Music and fashion often go well together and Travi$ Scott has decided for an explosive return using both artistic avenues. Tomorrow will be the more than anticipated release date for his new album Astroworld, which arrives, imagine, accompanied not only by a video, or a Instagram post, but together with a clothing line.   The collection consists of 28[…] 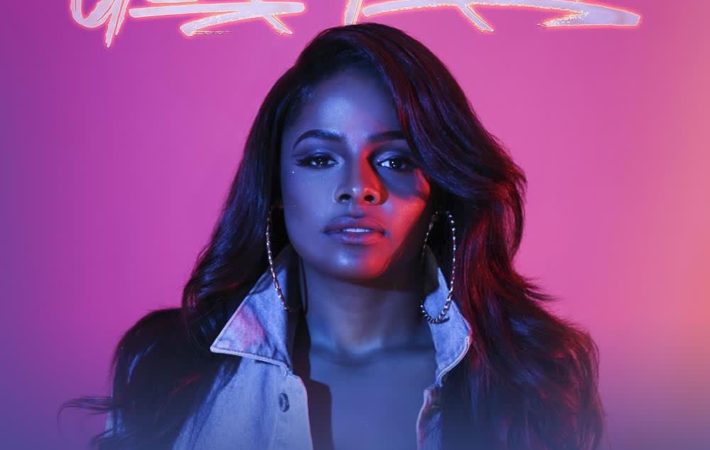 Texas based singer Gloria Prince has released the visuals to her new single titled ‘Right Here’, produced by Grammy Award-nominated Keyzbaby.   This track expressed the concept of the ups and downs in a relationship, as well as the challenges many face when searching for love.   And also conveys a story of a torn woman that’s been hurt[…] 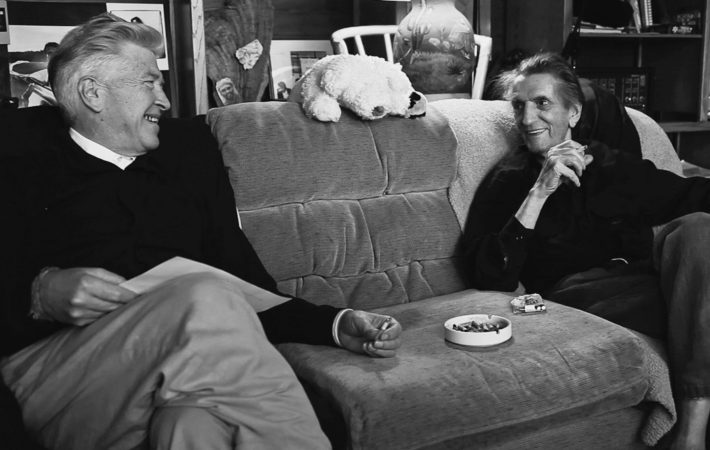 The South by Southwest Film Festival is kicking off on Friday. Each year the festival reveals emerging talent both behind and in front of the camera from a selection of provocative documentaries, comedies, genre standouts and much more!   One of the most anticipated title is Lucky, actor John Carroll Lynch‘s directorial debut.   Lucky follows a ninety years[…]