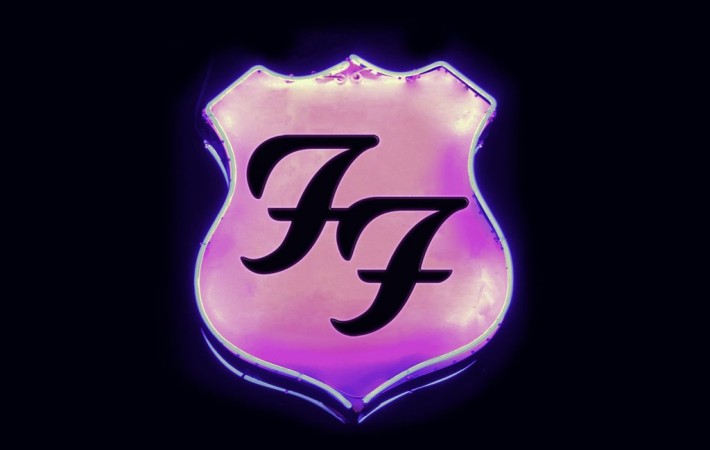 Foo Fighters have unveiled a surprise five-track EP titled Saint Cecilia. After being unable to complete their European tour due to the horrible events that took place in Paris, the EP is dedicated to the victims. It was recorded at the Saint Cecilia Hotel in Austin, Texas, also the reason for the title.   In an open letter, lead[…] 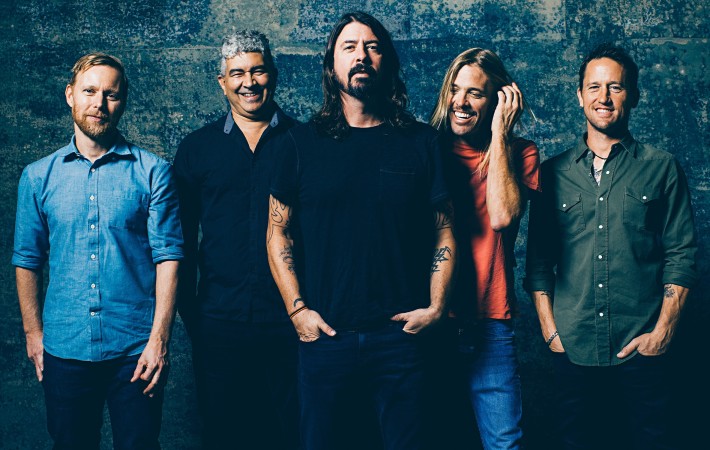 Dave Grohl announced some fantastic news to lucky fans on the second weekend of their two headlining Austin City Limits gigs. To the amazement of the crowd, Grohl smugly broadcasts: “You know what I did last night?… I recorded a f**king song in your beautiful city of Austin, Texas… And I’m just gonna say it now: We recorded five fucking new songs in[…] 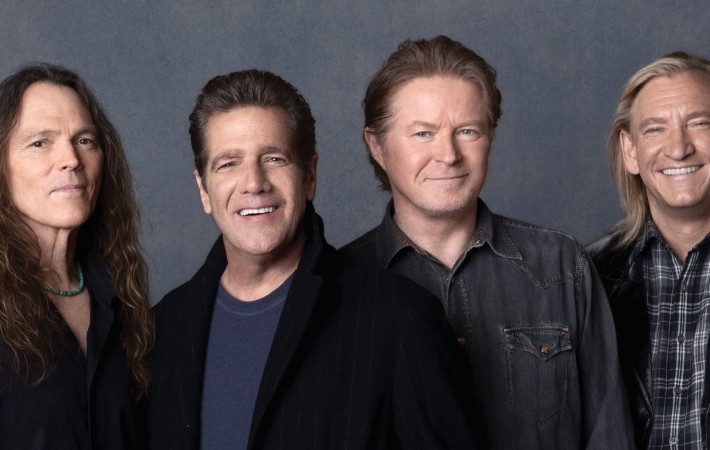 After the success of The History Of The Eagles tour in 2013 and 2014, to coincide with the release of their documentary of the same name, The Eagles have just announced a new US tour for this spring. The new tour starts off on May 19 in Texas, and will continue throughout the spring and summer for two months.[…] 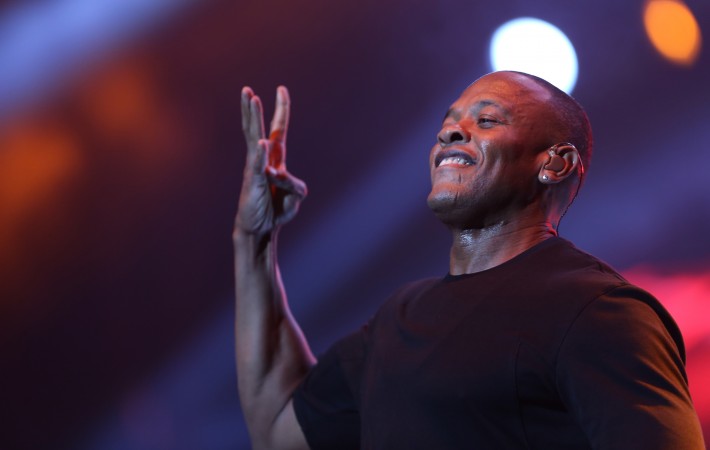 Texas rapper Justin Mohrle has recently been signed to Dr. Dre’s Aftermath label imprint. He was added to the label’s roster after making a demo with long-time Dre collaborator The D.O.C.. The 23-year old white rapper has since gone to California to work with Dre in L.A.’s Record One studios. No doubt there will be countless references to him[…] 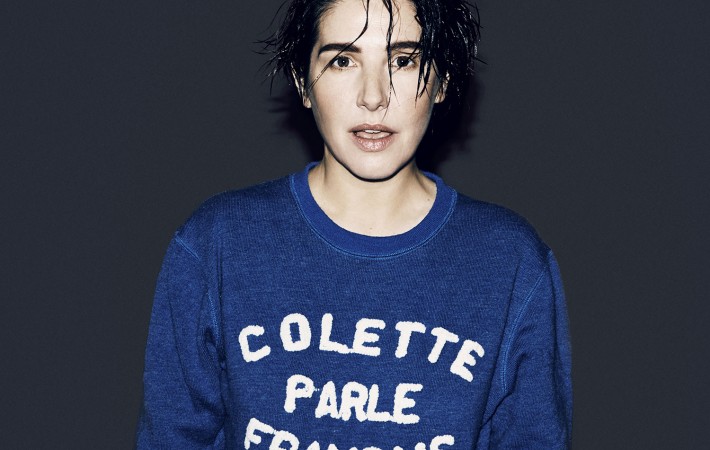 Alan Rickman, who has previously worked with Texas in their music video for “In Demand”, stars in the brand new video for Texas’ latest single “Start A Family”. The track will be one of four new songs to be featured on Texas 25 – the band’s 25th anniversary release – to be released on February 16. The track promotes[…]