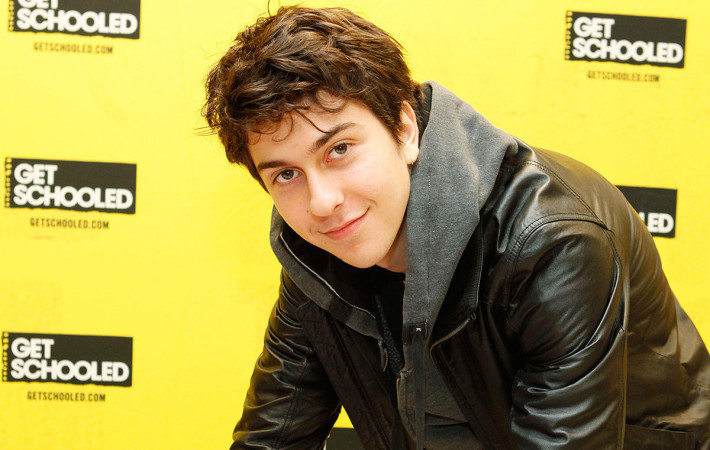 Best known for film adaptations of John Green novels The Fault in Our Stars and Paper Towns, Nat Wolff is looking to make his mark outside of the imagination of Green and romantic dramas – in the form of Adam Wingard‘s take on horror Japanese manga Death Note.   Death Note, originally written by Tsugumi Ohba and Takeshi Obata,[…]