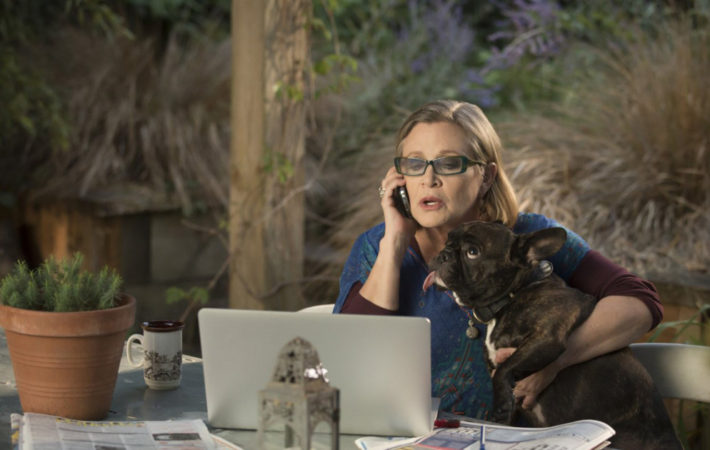 The late Carrie Fisher has received a posthumous Emmy nomination for Outstanding Guest Actress in a Comedy Series for her role on Amazon’s Catastrophe. It is the third nomination for Fisher, who died unexpectedly in December 2016 at just 60 years old.   Audiences revelled in Fisher’s five episode appearances, and watched solemnly her inevitable exit after her death[…]