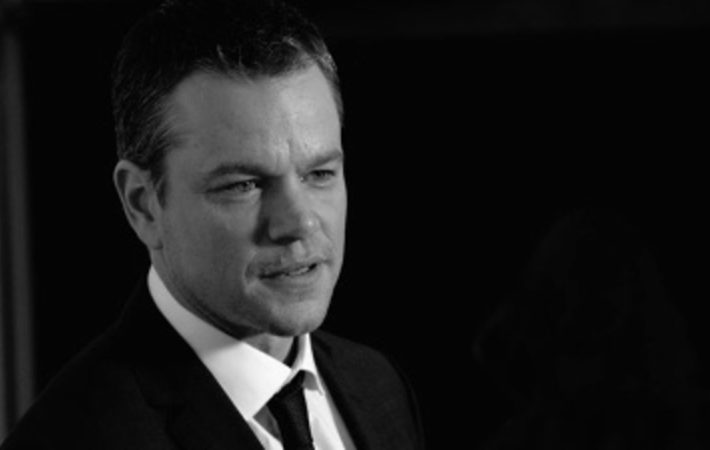 Known for being the ultimate launching pad for award season contenders, the 74th edition of the International Venice Festival will open with Alexander Payne‘s Downsizing starring Matt Damon.   In the past, the Festival has launched Oscar winners Birdman in 2014, Gravity in 2013 and the latest La La Land just last year!   Downsizing follows a therapist, played[…]