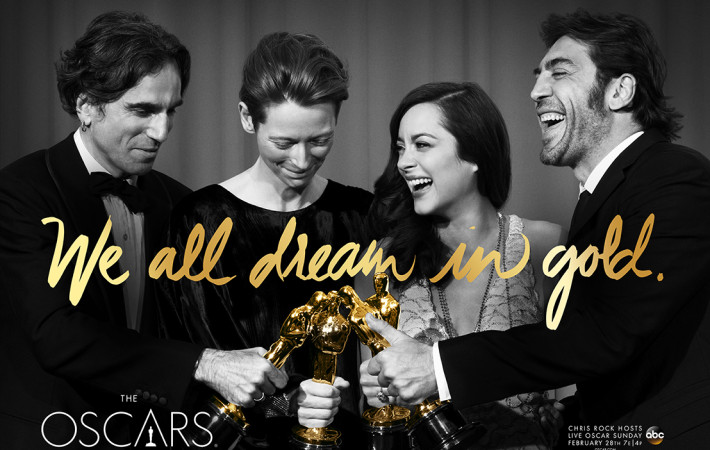 The 2016 Oscar race was always set to be an interesting one, whatever paths the voters decided to travel, the outcome would always be interesting. The nominations were announced early this morning, by directors Guillermo del Toro and Ang Lee, 13 Hours star John Krasinski and Academy President Cheryl Boone Isaacs.   While the list below was foreseeable, it still[…]