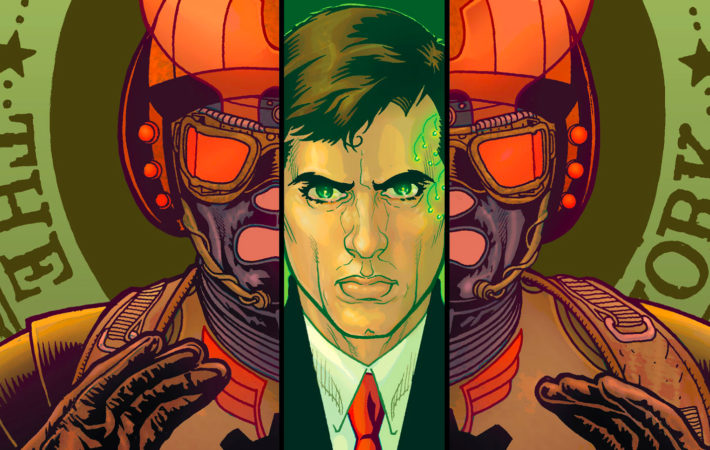 Brian K. Vaughan and Tony Harris‘ superhero-turned-politician comic Ex Machina is headed to the big screen. Seberg and The Aftermath writers Anna Waterhouse and Joe Shrapnel will pen the adaptation, with Vaughan on board to produce the film at Legendary Entertainment. Vaughan, who also created Y: The Last Man and Saga, has an ongoing overall film and TV deal[…]

In an effort to revive her (what I presumed was dead) career, Keira Knightley has signed on to star in an untitled, independent spy movie. In actuality her fifth project in development, the actress has seen her 2000s prowess fade, and seems to be in search of a well needed resurrection in Hollywood.   The film uses an original[…]