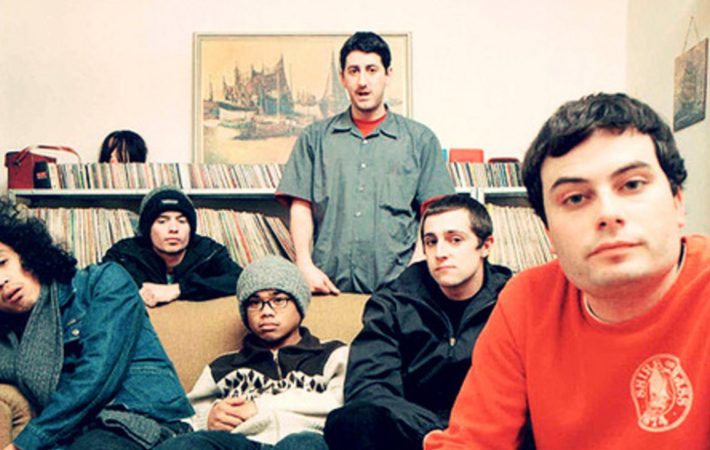 Electronic collective The Avalanches previewed a number of tracks during Primavera Sound in Barcelona. The plunderphonics group are set to release their long-awaited second album Wildflower on July 8 (almost sixteen years since their iconic debut Since I Left You).   Amongst the new songs debuted was “Subways”, a track which originally previewed on a hotline during a viral[…]